Developers prefer education from a developer ecosystem over money, according to a recent survey from Accenture. 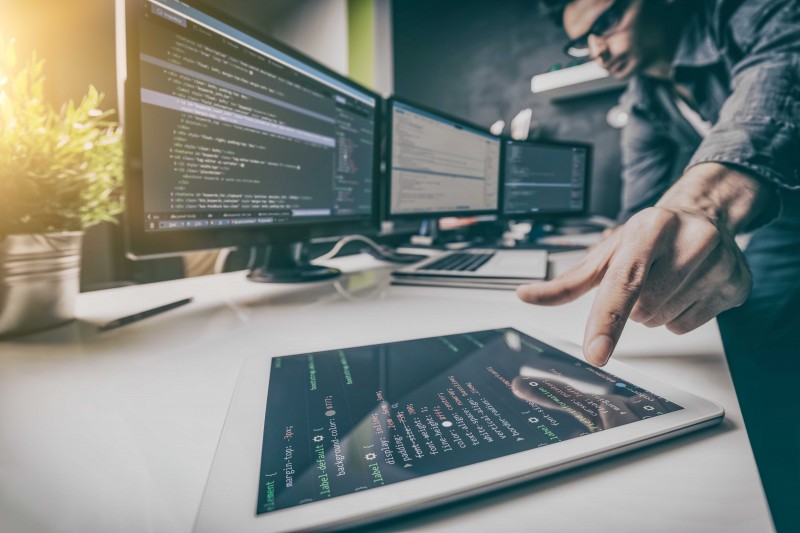 In an online survey that polled 752 US developers in December, Accenture found that 74 percent want to learn new skills or improve current skills when engaging with a developer ecosystem, edging out the 64 percent of respondents who want to make money via these ecosystems.

Accenture describes the developer ecosystem as being comprised of company employees, partners, independent developers and a range of “opportunistic” part-time developers.

“While the industry is aware of the critical importance of a healthy developer ecosystem, it needs to do a better job to engage, inspire, educate and support developers,” said Robin Murdoch, a managing director in Accenture’s Communications, Media & Technology group who leads its software and platform business. “This survey highlights some of the opportunities for companies to differentiate their platforms and better address developers’ needs.”

Forty-seven percent think all developer ecosystems are pretty much the same in terms of usefulness. But 70 percent said a platform that had a truly differentiated and meaningful ecosystem would get a much larger part of their business.

Of 15 platforms investigated, developers reported the most satisfaction with the Microsoft Azure cloud platform for accuracy, currency, findability, and content readability. Amazon Web Services was rated the most-forward-looking and Google Cloud the most innovative and caring about the needs of professional developers.