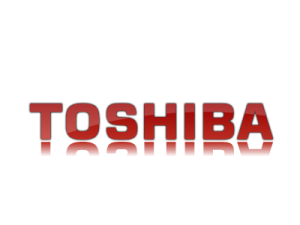 The lineup includes both 2.5-in. and mSATA (mini-SATA) form factors as well as drives in 9.5mm and 7mm heights. All of the drives use the latest serial ATA (SATA) 6Gbps interface protocol.

The drives are expected to be generally available in August.

The 2.5-in SSD lineup is aimed at high-end and thin and light notebooks, all-in-one desktop computers, embedded systems and external storage devices for consumer and industrial PCs.

The drives come in capacities that range from 64GB to 512GB. Toshiba said the drives have a 1.5 million hour meantime between failures (MTBF) rating.

The new SSDs offer upgrades over previous models that make them Windows 8 optimised, including SATA revision 3.1-compliance (offeringnew power-management features). That compiance translates into the SSDs having a power utilisation rating of less than 0.1 watts.

The SSDs also feature what Toshiba calls Deterministic Zeroing TRIM, which identifies blocks of capacity marked for deletion that can be reused. It is exclusively available with Windows 8 and future Linux kernels.

In a statement, Joel Hagberg, vice president of marketing at Toshiba’s Storage Products Business Unit, said the THNSNF SSD series provides “critical features for our customers as they design the next generation of PCs and embedded systems.”