Consumers in the United Arab Emirates (UAE) are more ready to adopt artificial intelligence (AI)-powered devices and services than consumers in many other countries, according to an annual research from Accenture. 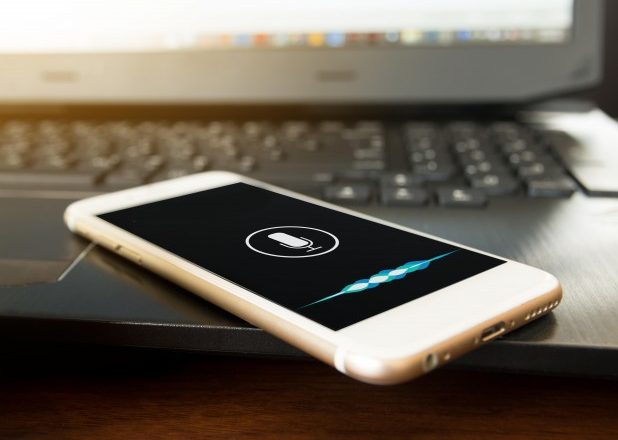 The 2017 Accenture Digital Consumer Survey, which was based on a poll of 26,000 consumers in 26 countries, found that three-fourths (76 percent) of UAE respondents are comfortable with an AI application responding to their query, and more than two thirds (68 percent) have interacted with computer-based applications in the last 12 months.

According to the firm, these percentages are significantly higher than the survey’s global averages of 44 percent and 31 percent, respectively.

Moreover, eight in 10 (82 percent) UAE respondents cited the availability of AI anytime as a key reason they prefer it to human interaction, and three-fourths (74 percent) said AI engagements are faster and more polite than human interactions.

These findings are in line with some of the innovative applications and aspirations for AI in the area, said Accenture.

In Dubai, for example, AI will provide the intelligence for one of the world’s first flying taxi services powered by a drone by the end of this year. And the UAE AI/Robotics Good Award is fostering creative innovations that will deliver life-changing benefits in healthcare, education and humanitarian aid.

These experiences are spurring demand in the country for smart devices and new technologies. The research identified augmented reality (AR) and virtual reality (VR) as driving up purchase intent for smartphones, smart glasses and VR headsets. In the UAE, the demand for these technologies now stands at 68 percent, 55 percent and 54 percent, respectively, compared to the averages of 56 percent, 42 percent and 39 percent, respectively. The two reasons UAE respondents gave most often for this demand were an interest in learning new skills and techniques using AR and VR (cited by 36 percent) and meeting others virtually (34 percent).

“The fact that more and more UAE consumers are comfortable using voice assistants, gesture control and eye movement on mobile devices and at home is encouraging for the devices and services markets ‒ and is helping make this the year when artificial intelligence goes mainstream,” said Gerardo Canta, who leads Accenture’s Communications, Media and Technology operating group in the Middle East, Africa, Russia and Turkey.

The research polled consumers about their intentions to buy digital voice-enabled assistants. Powered by AI, the products recognise a human’s voice commands such as “turn on the light” and “play music” and answer questions including “what time is it?” and “what is the temperature outside?” While only four percent of all respondents said they own such a device, two-thirds (65 percent) of owners said they use their device on a regular basis, showing strong acceptance of this new technology.

The report also found that UAE respondents are more interested in hyper-personalised services than their global counterparts, with nearly two-thirds (65 percent) of UAE consumers saying that tracking online behavior and shopping history helps provide them with a more personalised experience, compared with only 40 percent of all respondents globally.