Leaders from the US tech industry have warned that the temporary entry suspension on certain foreign nationals introduced by President Donald Trump will impact their companies’ operations and workforce. 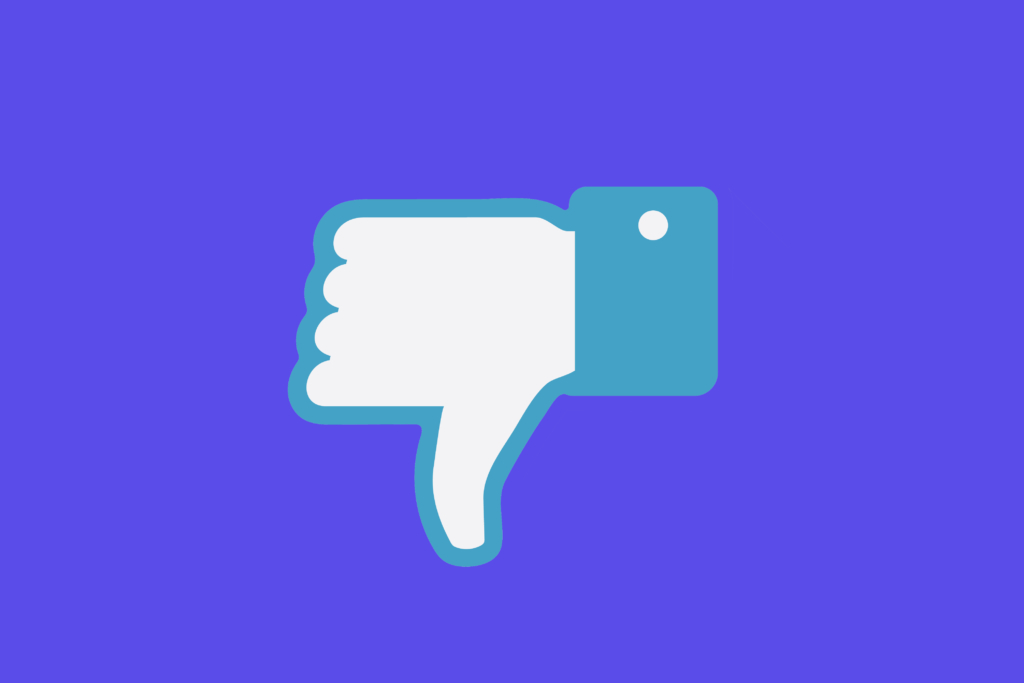 The Internet Association, which involves a number of tech companies including Google, Amazon, Facebook and Microsoft as its members, said that US President’s executive order limiting immigration and movement into the US has troubling implications as its member companies and firms in many other industries include legal immigrant employees who are covered by the orders and will not be able to return back to their jobs and families in the US.

“Their work benefits our economy and creates jobs here in the United States,” said Internet Association President and CEO Michael Beckerman in a statement released recently.

Executives of a number of tech companies like Twitter, Microsoft and Netflix have also expressed concern about the executive order signed by President Trump, which entails the suspension of entry into the US of persons from seven Muslim-majority countries – Iran, Iraq, Libya, Somalia, Sudan, Syria and Yemen – as immigrants and non-immigrants for 90 days. The Trump administration has described the order as a move to prevent foreign terrorist entry into the U.S.

Tech companies like Uber, Apple, Microsoft and Google are in touch with employees affected by the order, according to reports. Uber is working on a plan to compensate some of its drivers who come from the listed countries and had taken long breaks to see their extended families and are now unable to come back to the US, wrote CEO Travis Kalanick, who is also a member of Trump’s business advisory group.

“As an immigrant and as a CEO, I’ve both experienced and seen the positive impact that immigration has on our company, for the country, and for the world,” wrote Satya Nadella, Microsoft CEO, in an online post.

“We will continue to advocate on this important topic.” Netflix CEO Reed Hastings wrote in a Facebook post that “Trump’s actions are hurting Netflix employees around the world, and are so un-American it pains us all.”

The tech industry is also concerned about further moves by the government on immigration policy that could place restrictions on visas for the entry of people who help these companies run their operations and develop products and services. The H-1B visa programme has been criticised for replacing US workers.

Microsoft’s Chief Legal Officer Brad Smith said in a note to employees on Saturday, 28th January that the company believes in “a strong and balanced high-skilled immigration system.”