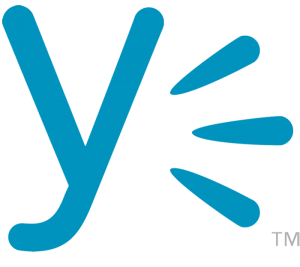 The new capability will be provided via an integration with Kanjoya, whose Crane software is designed to identify and analyse “sentiment” in text, Yammer said on Thursday.

Yammer customers who sign up for this feature will have a new Crane dashboard in their Yammer admin console that will describe the prevalent mood in reactions from employees in the ESN about specific topics.

For example, after a change in health benefits is announced, a company can use Yammer’s Crane dashboard to find out what type of reception the news has received among staffers.

This partnership is a good move for Yammer, said Rob Koplowitz, a Forrester Research analyst. “As enterprise social networks grow, the ability to separate signal from noise becomes increasingly critical,” he said via email. “This gives Yammer customers better ability to locate and tune into critical conversations.”

The Crane dashboard also lets Yammer administrators slice and dice the analytics data to see how reactions vary among employees in different locations or in different departments.

The Crane software distinguishes among as many as 80 different emotions and lets administrators search for keywords in the analytics data, plot graphs, generate word clouds and identify the influence exerted by different ESN participants.

Companies that use the Enterprise version of the Yammer system can sign up now for a free, 30-day trial of the Crane functionality.

Yammer was recently acquired by Microsoft for US$1.2 billion and became part of the software giant’s Office Division. It’s expected that Yammer’s software will be gradually integrated with a variety of Microsoft products, including Lync, the Office productivity applications and the Dynamics enterprise business applications. A level of integration already exists between Yammer and SharePoint, although that integration will most likely be deepened as well.