Qualcomm said it had won a preliminary order from a Chinese court banning the importation and sale of several Apple Inc iPhone models in China that the court found violated two of Qualcomm patents, Reuters reported.

According to the report, the preliminary order affects the iPhone 6S through the iPhone X. The ruling came from the Fuzhou Intermediate People’s Court in China, the same court that earlier this year banned the import of some of memory chip maker Micron Technology chips into China. Qualcomm initially filed the case in China in late 2017. 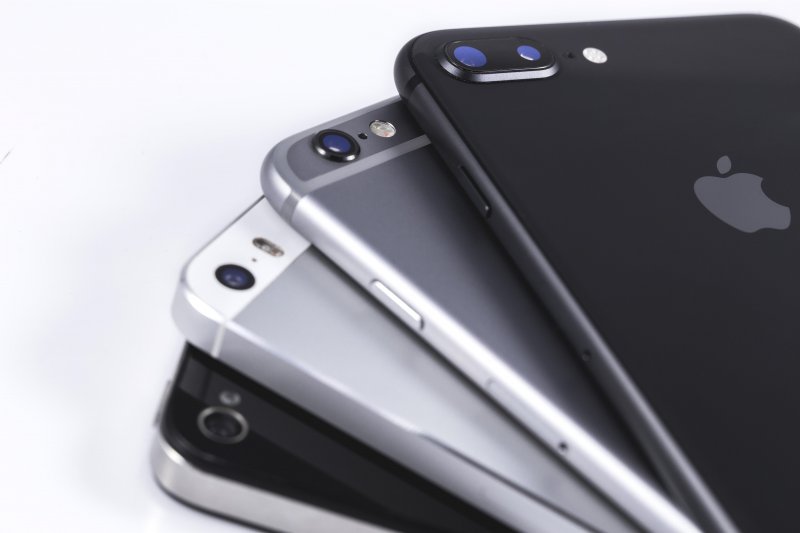 The court found Apple violated two of Qualcomm’s software patents around resizing photographs and managing applications on a touch screen.

“Apple continues to benefit from our intellectual property while refusing to compensate us,” Don Rosenberg, general counsel of Qualcomm, said in a statement.

Because the patents concern software, Apple could make changes to its software to avoid the patents and still be able to sell its phones.

The patents in the suit, which Qualcomm said had been upheld by the Chinese patent office, are separate from those being contested in other cases in its wide-ranging legal dispute with Apple, according to the Reuters report. Qualcomm has also asked regulators in the United States to ban the importation of several iPhone models over patent concerns, but US officials have so far declined to do so.