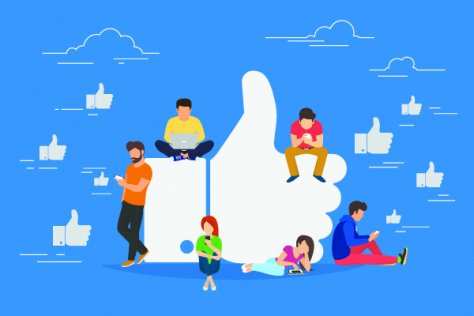 The feature is currently being tested in US analyses interests, employment history and public groups you share in common with random users.

When you generally go through Facebook posts or profiles, there’s a person who has something common like same school/college/company or even a Facebook group. “Knowing shared things in common helps people connect,” a Facebook spokeswoman said in a statement. “We’re testing adding a ‘things in common’ label that will appear above comments from people who you’re not friends with but you might have something in common with.”

The availability of this new feature is still limited to a small group of people but could come to general public once it is out of beta testing.

The new feature seems to be an extension of suggested friends where the platform suggests new profiles on the basis of mutual friends.

In responses to privacy concerns, the Facebook spokesperson confirmed in the report that only publicly available data will be shared with people you have ‘things in common’.

During the F8 Conference, earlier this year, the company also announced a dating feature that will be introduced on the platform. The social network promised that the user will have control over who can look at their dating profile.

The dating feature is currently being tested internally by Facebook employees. This is being done to rid the platform of the major bugs before it is made available for public testing.