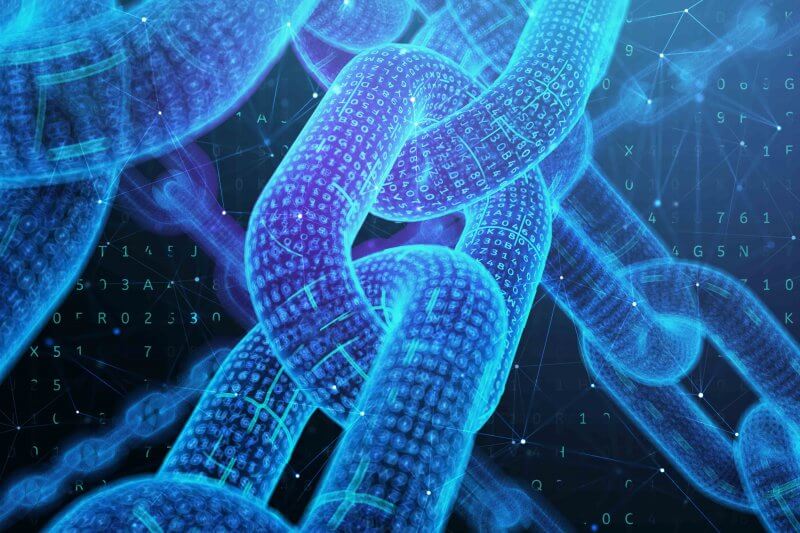 Supply chain management involves overseeing the flow of goods and services, such as tracking the movement and storage of raw materials, inventory, and finished goods. It has been identified as one area that can benefit from blockchain technology, a shared database maintained by a network of computers connected to the internet.

IBM has also partnered with major firms such as Anheuser-Busch InBev, Cisco, GlaxoSmithKline, Lenovo, Nokia, Schneider Electric and Vodafone who will be putting their supplier data onto the network and contributing their expertise to expand the network.

By using a decentralised approach and an immutable audit trail built on blockchain, the company said the new network would eliminate manual time consuming processes and help reduce the risk of fraud and errors.

IBM has 18,500 suppliers around the world and said it will begin using the Trust Your Supplier network, initially bringing onboard 4,000 of its own North American suppliers over the next few months. The blockchain has limited availability with existing participants and is scheduled to be commercially launched in the third quarter of 2019.