Saudi Arabia has recently announced a royal decree to establish an artificial intelligence (AI) centre, which is aimed at enhancing the drive toward innovation and digital transformation in the Kingdom. 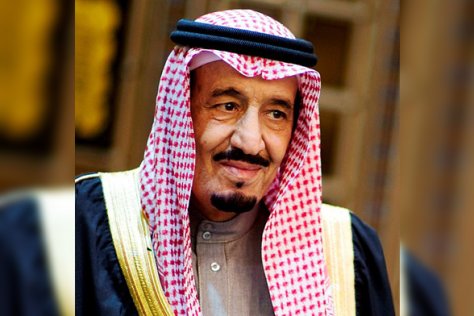 According to Minister of Communications and Information Technology Abdullah Al-Sawaha, the establishment of the centre came in line with the objectives of the Kingdom’s Vision 2030 programme and will help develop performance efficiency through the applications of AI and big data.

Custodian of the Two Holy Mosques King Salman has issued the royal decree to establish “The Saudi Commission for Data and Artificial Intelligence” directly linked to the Premiership. It will have a Board of Directors under the chairmanship of the Deputy Premier and its members shall be appointed according to an order by the Prime Minister.

MCIT minister Al-Sawaha highlighted that the establishment of the centre was a clear indication of the Kingdom’s determination to develop its digital capabilities and build a future based on AI and innovation.