Saudi Arabia’s authorities have announced plans to improve the quality of technical services at the Two Holy Mosques, which are the Grand Mosque and the Prophet’s Mosque. 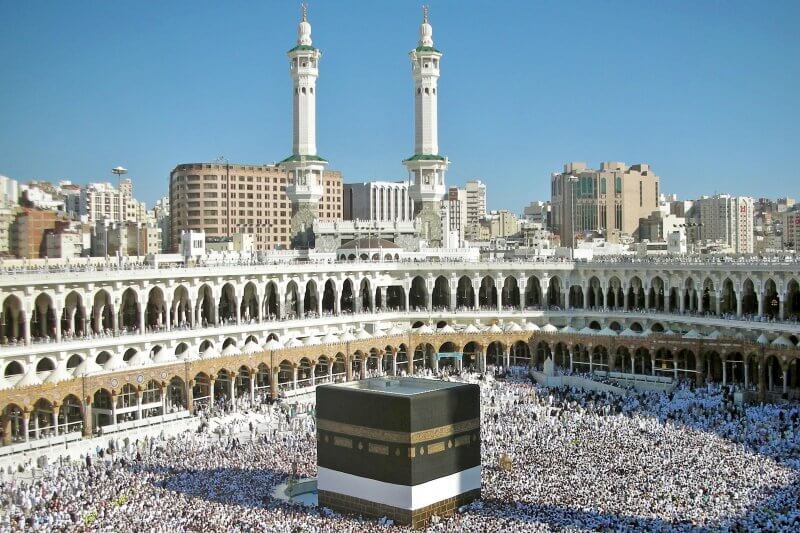 Saudi Arabia’s General Presidency of the Grand Mosque and the Prophet’s Mosque entered an agreement with the kingdom’s Ministry of Communications and Information Technology to upgrade technical and digital services at both spots.

According to reports, the agreement aims to create a strong partnership with a view to developing the digital infrastructure, creating an e-business environment and boosting emerging technologies such as artificial intelligence, the Internet of Things and augmented reality.

The president of General Presidency for the Affairs of the Two Holy Mosques, Sheikh Dr Abdulrahman bin Abdul Aziz Al-Sudais, said the agreement comes as part of the push to achieve Saudi Arabia’s Vision 2030 ambitions, adding that it is the most important deal to be signed by the presidency.

Meanwhile, Saudi Arabia’s Minister of Communications and Information Technology, Abdullah Bin Amer Al-Swaha, said his ministry would activate and support tech implementation at the Two Holy Mosques, with the latest agreement set to further its initiatives.

The ICT minster also referred to the Smart Hajj campaign launched by the ministry, which included an app that would allow pilgrims to conveniently access physician services at any time, according to Saudi Arabia’s state news agency.