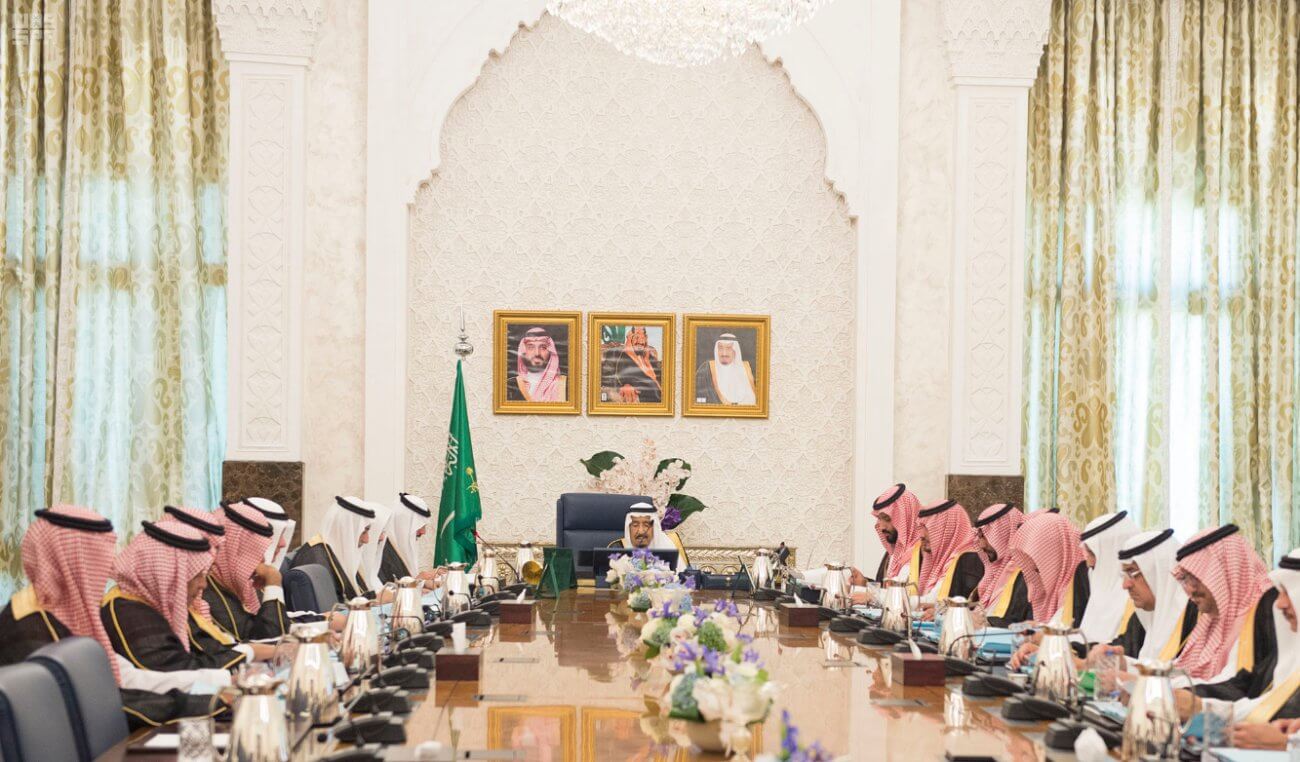 According to the Saudi Press Agency (SPA), the meeting looked into the formation of a higher committee for hydrocarbons to be headed by Crown Prince Mohammed bin Salman.

The decision was approved in a Cabinet meeting chaired by King Salman bin Abdulaziz at Neom, Tabuk region. The Higher Committee for Hydrocarbon Affairs will include the energy minister as well as the ministers of trade, finance and economy.

“The committee will be a reference for all hydrocarbon issues and everything relating to them and a representative of the state’s rights linked to them,” SPA said.

Saudi Arabia’s King Salman arrived in the still undeveloped futuristic city NEOM for a holiday. On Monday, the SPA said, the king “has arrived in NEOM, where he will spend some time in rest and recreation.”

The kingdom’s top economic council also convened a meeting in Neom, according to SPA.

NEOM is a 26,500 square km industrial zone and is part of Saudi Arabia’s 2030 vision to diversify its economy and become a pioneering international model. NEOM is adjacent to the Red Sea and the Gulf of Aqaba and near maritime trade routes that use the Suez Canal, the mega city will serve as a gateway to the proposed King Salman Bridge, which will link Egypt and Saudi Arabia. Saudi Arabia’s border with Jordan touches the northern end of the Gulf of Aqaba. It also sits opposite Egypt, across the Straits of Tiran.

NEOM will be powered entirely by renewable energy and will focus on nine specialised investment sectors that will drive the future of human civilisation including energy and water, mobility, biotech, food, technological and digital sciences, advanced manufacturing, media, and entertainment.

Saudi Prince Salman said the metropolis would promise a lifestyle not available in today’s Saudi Arabia, and a “civilisation leap for humanity.”

The mega-city project is expected to attract more than $500 billon of investment from the Saudi government, the Saudi Arabian Public Investment Fund (PIF) and international investors. NEOM’s contribution to the Kingdom’s GDP is projected to reach $100 billion.