Not a whole lot has changed in Samsung’s newest flagship smartphone. The Galaxy S9 Plus builds off of the triumphs of its predecessor – maintaining the same look and feel. However, it did introduce some subtle yet noteworthy enhancements. 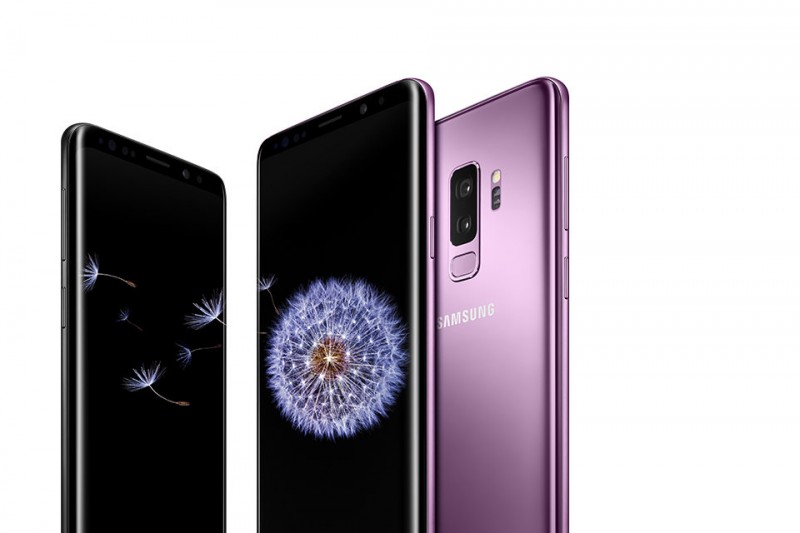 Let’s start with the big one. The highlight feature of the Galaxy S9 is the “reimagined” camera. Both the S9 and the S9 Plus have a 12MP main camera with a variable aperture and has better image processing. The major change in the camera is found in the lens, which now allows users to physically switch between a bright f/1.5 aperture and a smaller f/2.4 aperture, similar to how larger cameras work. The S9 Plus also has a second, 12MP camera that offers 2x optical zoom and a Live Focus mode, which produces well-detailed zoomed-in photos without distortion.

In the front, the S9 Plus is equipped with an 8MP AF selfie camera, which can analyse a 2D image of the user and map more than 100 different facial features to a 3D avatar. Samsung’s answer to Apple’s Animoji is integrated into the Galaxy S9 Plus with the debut of AR Emoji. It also has the new “Selfie Focus” feature, which tries to add a blur around the user’s face for the bokeh effect.

The Infinity Display hasn’t changed much from last year’s Galaxy S8 Plus. The latest Samsung smartphone has a 6.2-inch display with an aspect ratio of 18.5:9 AMOLED screen and a qHD+ resolution of 1,440 x 2,560 pixels, which deliver an incredibly sharp and vivid display.

The dimensions have changed by a few millimetres to reduce the top and bottom bezels, making the phone slightly smaller than the S8 Plus but improved the screen-to-body ratio. The power button is perfectly positioned on the right edge of the phone, but the volume rocker is on the left edge above the Bixby button.

The fingerprint sensor is placed on the rear and is aligned in the centre, below the camera. For increased security, the S9 Plus has a face unlock and iris scanner biometrics. This is Samsung’s answer to Apple’s Face ID technology.

As for the performance, the smartphone is swift and powerful with Samsung’s own Exynos 9810 processor coupled with 6GB of RAM.

Finally, as far as battery life is concerned, the S9 Plus doesn’t disappoint. It has a 3,500mAh-capacity battery that translates into all-day battery life. The device also supports fast wireless charging and fast wired charging, so it doesn’t take long to recharge.

The Galaxy S9 Plus’ elegance and sophistication make it, so far, the best of what Samsung has to offer at a big size. While the new AR Emoji feature is not enough reason for you to spend your dirhams on, the enhanced features such as the cameras and swift performance make it an ideal purchase if you’re looking to upgrade.