A land mark ruling in Germany last week confirms that social media accounts can be inherited by a person’s beneficiaries, a ruling which many jurisdictions are now likely to follow.

For Europeans in the UAE who have registered their Wills at DIFC Courts and have elected German law to govern their Will, the ruling has immediate and direct relevance. 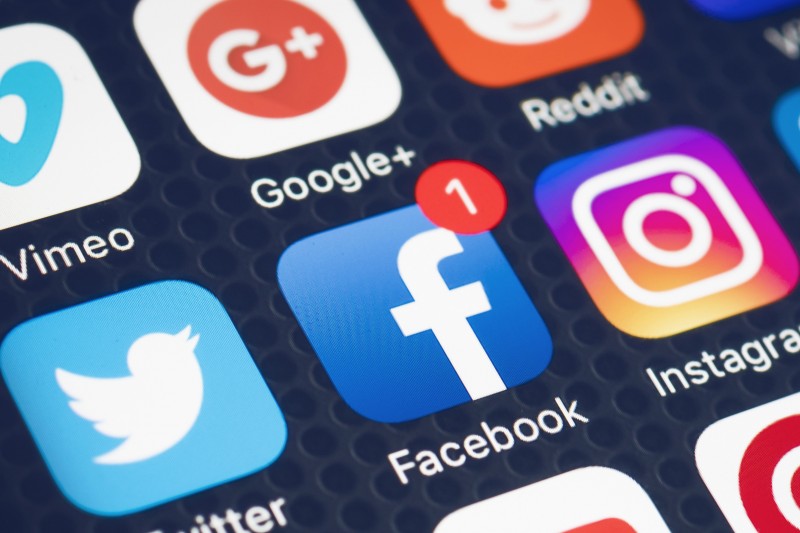 Lawyers and lawmakers around the globe have been grappling with the legal status of online assets, not just personal data on sites such as Facebook or YouTube, but also valuable resources such as holdings in cryptocurrencies.

To ensure that a person’s wishes are fully respected, the head of the DIFC Wills Service Centre is urging registrants to include clear instructions in their registered Wills to ensure that their virtual estates are disposed of in the same way as their tangible assets, such as houses and bank accounts.

Sean Hird, Director of the DIFC Wills Service Centre, said, “The law on the disposal of online assets is changing fast with the latest ruling out of Germany showing the direction that lawmakers are now taking.

“Rather than leaving a Will silent on such matters, and hope the law will evolve in a way consistent with your wishes, it makes sense to leave clear instructions in your Will on who should and shouldn’t have access and ownership to your accounts when you pass away.

“In a survey we carried out last year, we asked UAE residents if they would want to protect and pass on their digital footprint and social media legacy, an overwhelming majority (89 percent) said they would want their social media accounts to be deactivated.  The surest way of achieving this is through express provisions in a registered Will.

Under the new ruling, individuals registering a will with DIFC Courts will be able to leave detailed instructions on how their accounts should be handled and by whom.

“For those who do wish to pass on their accounts, they should consider the practical steps that they can do while still alive to ensure that their chosen beneficiary can access the accounts eg by allowing passwords or other information to be stored in a safety deposit box, or in a written document held by a lawyer.

In this recent German case, the Federal Court ruled that heirs have the right to access the Facebook accounts of deceased relatives, saying a social media account can be inherited in the same way as letters. A principle that commentators feel would apply to other social media accounts.

The Karlsruhe court decided that the mother of a 15-year-old girl who died after being hit by a train could access her Facebook account to discover if she had been contemplating suicide.

The social media giant had opposed the case on privacy grounds.

Hird added, “Although the law is evolving in a clear direction, there nevertheless remains this underlying tension between respecting the privacy of an account holder and the rights of relatives and legatees.”

“We advise all those registering a Will at the DIFC Courts to think carefully about what they would want to happen to their social media accounts and make clear provision for this in their Will”.

The ability to register a Will at the DIFC Courts is available to both UAE residents and non-residents allowing them to apply their chosen home country law to govern how their personal assets will be distributed after their death.

Without a registered Will, assets located in Dubai and RAK will be divided among relatives according to a pre-determined formula, following Islamic sharia principles.