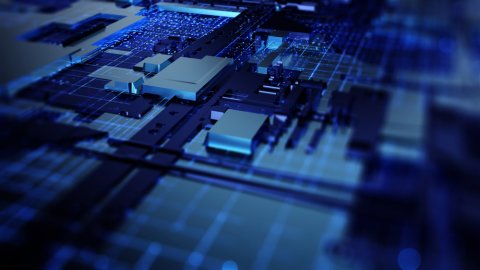 2CRSI, a manufacturer of very high-performance servers, and Gamestream, a leader in B2B video game streaming services, today announced the use of 2CRSI servers by two telecom operators Telkom Indonesia and Etisalat.

Since March 2019, Fiber and ADSL subscribers of Telkom Indonesia’s 170 million users can subscribe to Gameqoo, the service developed by Gamestream on 2CRSI servers and access more than 150 video games, and more than one million Etisalat customers in Dubai can access the “ELIFE TV Gaming” service directly on their TV sets and subscribe to Gamestream’s monthly subscription offers, which include many international titles.

After the Middle-East and Asia, Gamestream will soon launch its streaming video game offering in Europe and North America, taking advantage of the launch of 5G and the dynamism of cloud gaming.

Gamestream has chosen 2CRSI to provide its users with the best streaming gaming experience possible on TV, PC and mobile. The reactivity, the tailor-made nature of the high-performance servers and the geographical coverage of 2CRSI were decisive assets in this decision.

To accelerate the deployment of its solution, Gamestream has just started a first fundraising campaign. 2CRSI, convinced of the company’s potential, has contributed approximately €1 million and now holds 12.45% of Gamestream’s share capital.

Ivan Lebeau, CEO of Gamestream said: “2CRSI is a key partner in the development of Gamestream. Its offer of tailor-made servers, integrating unique components, allows us to make video game streaming accessible to everyone and in the best gaming conditions possible.”

“We are delighted to support Gamestream in its ambitious international development plan. 2CRSI is convinced by the potential and power that Gamestream’s offer can represent on the B2B market,” said Alain Wilmouth, CEO of 2CRSI.