EU antitrust regulators have reportedly charged Qualcomm with a new violation in a case where the US chipmaker has been accused of selling chipsets below cost to drive out Nvidia Corp unit and British phone software maker Icera. 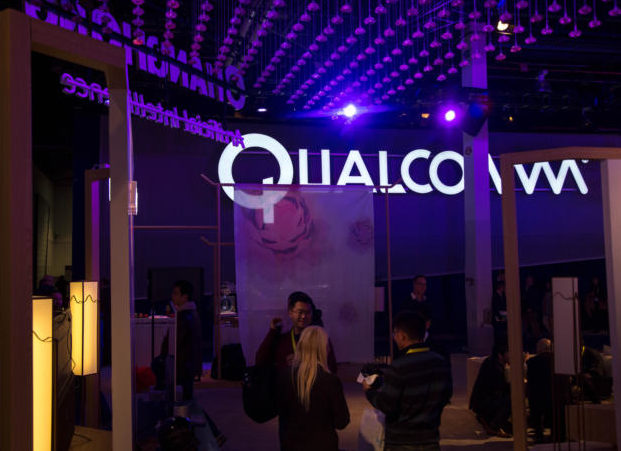 According to a report by Reuters, the EU enforcer had in 2015 accused the world’s No. 1 chipmaker of abusing its market power to thwart Icera between 2009 and 2011, following a complaint from Icera.

“The supplementary statement of objections sent today focuses on certain elements of the “price-cost” test applied by the Commission to assess the extent to which UMTS baseband chipsets were sold by Qualcomm at prices below cost,” the European Commission said.

Qualcomm can face a fine up to 10 percent of its worldwide turnover if found guilty of breaching EU antitrust rules. It was hit with a EUR 997 million ($1.2 billion) penalty in January this year for paying Apple to use only its chips in a bid to squeeze out rival Intel Corp and others.