Vectra has announced it is expanding business operations in the Middle East to arm enterprise organisations and managed detection-and-response providers with a platform to stop in-progress cyber-attacks in the cloud.

To accommodate its rapidly growing customer base in the region, Vectra is expanding customer success, professional services, sales, and security engineering capabilities along with additional channel partner support.

Fueled by a recent $100 million Series E funding round, Vectra regional headquarters in Dubai is crucial to the company’s global go-to-market channel strategy to deliver advanced AI to detect and respond faster to cyberattacks.

Earlier this year, Vectra strengthened its presence in Australia and the Asia-Pacific region. The company also operates throughout North America, and Europe, and has research-and-development centers in Dublin, Ireland, Austin, Texas, and Cambridge, Massachusetts.

“Cloud architectures are plagued by security vulnerabilities,” said Ammar Enaya, regional director for Middle East, Turkey and North Africa. “The SANS Institute says that one out of five businesses were hit by unauthorized access to their cloud environments in the past year. As more enterprises turn to the cloud for greater operational scale and cost efficiencies, it’s critical to address these security vulnerabilities so businesses can innovate free from external threats.” 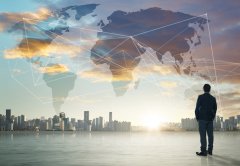 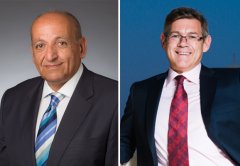 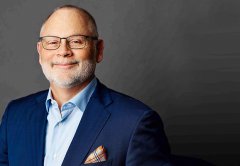