OMA Group has announced that is has moved to their new office building premises, which is just behind King Faisal Mosque in Sharjah, UAE occupying an area of 60,000 sq ft.

As part of the Al Owais Group of Companies, OMA Emirates along with other subsidiaries of the group would now work under one roof.

According to the company, the move was a part of their expansion strategy due to the success in growth of the company. It has also helped in strategising better working growth amongst employees creating a healthier atmosphere in the office, said the firm. 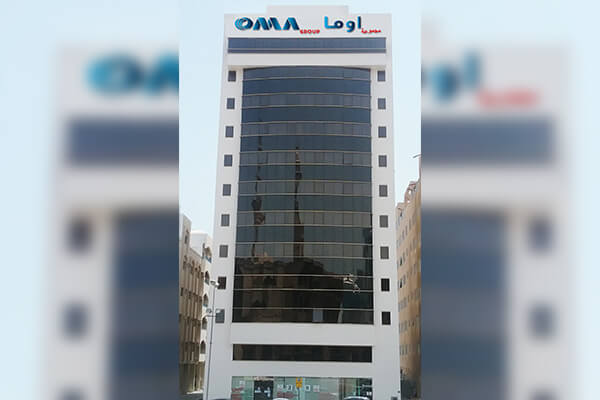 “This move represents our continuous expansion in the Global Market as we plan to have our expansion to 25 countries by 2020,” said Niranj Sangal, Group CEO, OMA Emirates Group.

The company has planned to use its own home grown solutions in the office thus implementing new technology and making the Head Office a high tech and cashless one. Employees will be able to link their staff identification with the Digital Wallet and can also be used for Attendance Management and Payment Transactions. Once linked, employees can use their Digital Wallets during check in and check out process using NFC technology. The same solution can also help them avail daily refreshments at Vanilla Cafe present in the Office premise which also belongs to the same group.

The Digital Wallet is integrated with the Cafe’s backend system to make an instant order without a telephone line or self- service. Using this technology, employees will be able to receive their order right at their working spaces. A QR code based system is introduced through which the presence of a POS terminal will not be required and transactions will be approved based on the QR code scan with a digital receipt sent to the registered email address. This technology integration helps in the Head Office supporting the Go Green Campaign.

The digital wallet can also be utilised by the employees for utility and bill payment transaction.  Benefits for the employees are also being planned with an in house gym to encourage team members to get fit and healthy. Various other amends are said to be in the pipeline to showcase an innovative and unique working style in the offices. OMA Group’s new office is also called OMA House next to King Faisal Mosque, Sharjah. Call on +97165730000 for directions. 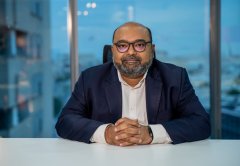