Qualcomm Technologies has unveiled its next flagship processor the Snapdragon 845, during its recently held Snapdragon Tech Summit. 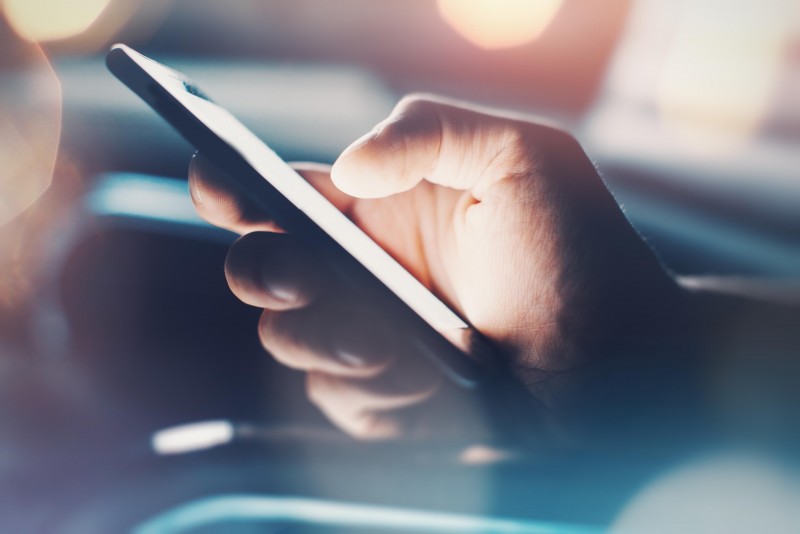 According to the company, beginning next year the new system-on-chip (SoC) will power Android flagship smartphones and deliver better performance, improved graphics, AI capabilities and more.

Here are some features that smartphone aficionados can expect from Qualcomm Snapdragon 845-enabled devices in 2018 and beyond.

The Snapdragon 845 Mobile Platform, according to Qualcomm, has been designed for consumers to capture cinema-grade videos and blur the lines between physical and virtual worlds.

The new iteration of the SoC promises to deliver 30 percent faster graphics that its predecessor with new architectures such as the Spectra 280 image signal processor (ISP) and Adreno 630 visual processing subsystem.

The chipset supports high dynamic range (HDR) playback, as well as HDR recording. It will also enable  functionalities such as 3D and mobile AR/VR (referred to as “XR” or “extended reality).

The device is equipped with the Qualcomm Kryo 385 architecture, built on Arm Cortex technology, which will bring future mobile devices up to 25 percent performance uplift across gaming, application launch times, and performance intensive applications compared to the previous generation. 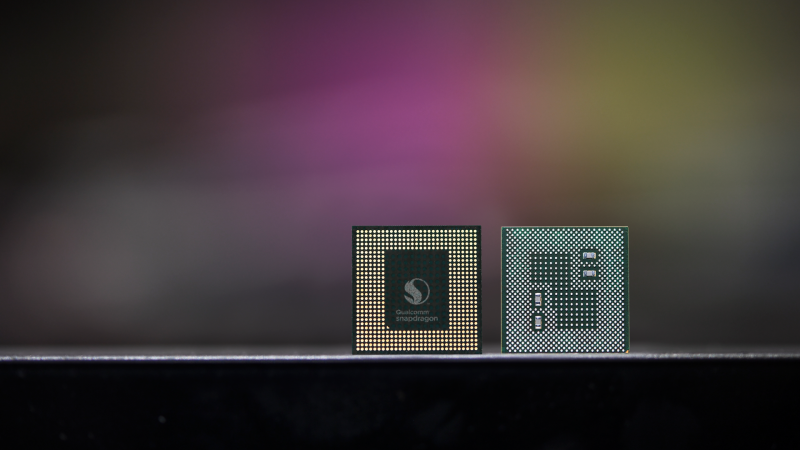 5. A vault for your data

With the SPU offers a secure space for storing your smartphone’s biometric data, payment details and other highly sensitive information keeping it out of reach from hackers.