A total of 274 cyber-attacks targeted government, semi-government and private sector entities in the UAE during the first seven months of the year, according to the latest statistics from the Telecommunications Regulations Authority (TRA). 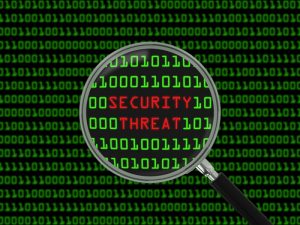 According to the authority, the cyber incidents are 39 percent down as compared to the corresponding period in 2017

The decline in reported attacks is attributed to the efforts made by the Computer Emergency Readiness Team, who is in charge of foiling all cyber-attacks against websites operating in the country.

The survey conducted by the TRA on the impact of the malignant exploits monitored from January through July, 150 offensives caused medium damage, 85 were of low detriment, while 39 were critically harmful. All of these were aimed at defacing and blocking websites, in addition to other fraudulent purposes, according to the TRA statistics.

At the monthly level, 31 attacks were recorded in July against 42 on the same month last year, 12 of which were classified as having medium impact, 12 low and 7 serious.