Smartphone shipments to GCC countries have fell 9.4 percent year on year in 2018 to total 23.6 million units, the lowest since 2013, according to IDC. 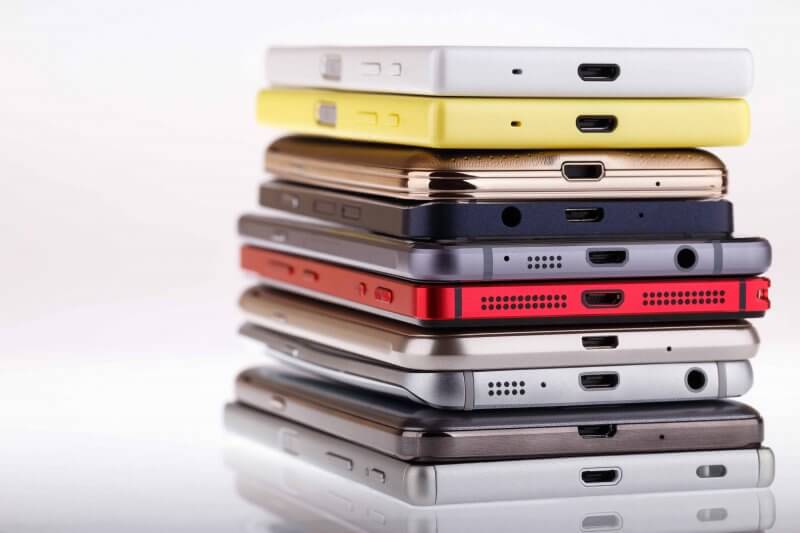 The figures are down by 30 percent from the market’s peak in 2015 when 33.9 million units were shipped.

The global technology research and consulting firm’s newly released Quarterly Mobile Phone Tracker reveals that 5.8 million mobile phones were shipped to the region in Q4 2018, a decline of 2.2 percent on the previous quarter.

Kafil Merchant, a research analyst, IDC, said, “This decline is being caused by a number of factors, including economic uncertainty, a lack of major innovation in new devices, continuous price increases, and lengthening refresh cycles. Since smartphone penetration is already very high in the region, these factors are combining to make consumers question whether it’s worth upgrading their device. Many are concluding that there is simply no good reason to purchase the latest new smartphone on the market.”

Looking at the country-level dynamics, Saudi Arabia – the biggest market in the GCC with 54 percent share of the region’s mobile phone shipments – declined 2.3 percent quarter on quarter (QoQ) and 8.2 percent year on year in Q4 2018.

Looking at the smartphone vendor landscape for the whole year, Samsung and Apple retained the top two spots with 32.3 percent and 23.7 percent respective shares of the GCC market in 2018. However, it is important to note that Samsung’s share was down 4 percentage points year on year, while Huawei’s share increased by 8 points over the same period.

Looking ahead, IDC does not expect to see any major recovery in 2019.

According to the research firm, the arrival of 5G and foldable devices this year may bring some movement to the market as they will “finally feed the intense craving from consumers for some genuine innovation.” But the high price tags likely to come with these devices may not bring double-digit growth to the market. 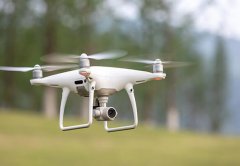 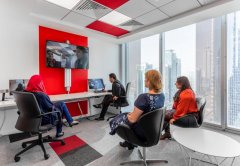 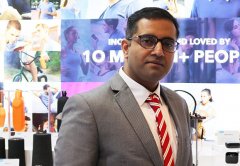