Oman is planning to launch two medium-sized satellites into orbit, according to the Minister of Transport and Communications. 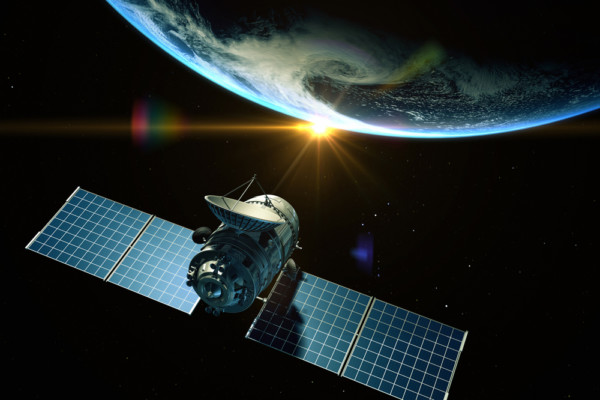 According to a report by the Time of Oman, Dr. Ahmed bin Mohammed Al-Futaisi confirmed that the intent to launch an Omani satellite has been on the horizon for some time.

The Minister also noted that there are many parties in the country that currently rely on renting space from abroad.

As part of the planned initiative, the Sultanate will look into specialised companies that can manage, finance and operate the project to launch two medium-sized satellites.

Al-Futaisi said that a third mobile operator is on its way. Initially, the plan was to find a global operator. However, they are now looking into establishing an Omani company as a third operator, using international expertise, which will be established through investment funds.

Al-Futaisi added that with the advanced infrastructure in the Sultanate, Oman should be focusing on maximising the utilisation of airports.