The Middle East is becoming more and more connected as we continue to inject technology into every walk of life. Once thought of as part of the consumer market, mobile and IoT have migrated into the business world, and their presence in our infrastructure systems, such as the national grid and transport networks, shows it is of critical concern. With cyberthreats on the rise, the stakes could not be higher: We’re talking about the potential physical damage as well as digital data breaches.

Security solutions firm RSA has announced its 2019 security predictions shedding light on the trends that will dominate the cybersecurity landscape in the region. 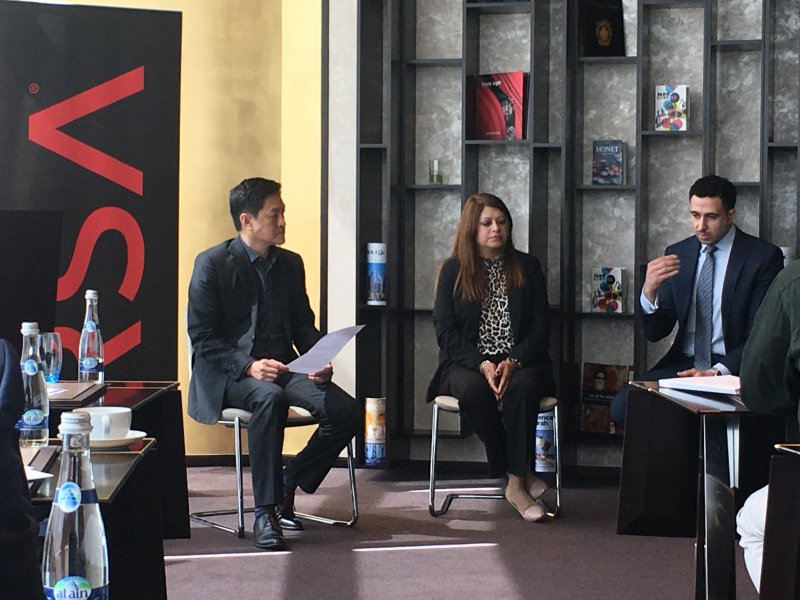 Trend one: Consumer technologies at the core of the Enterprise

IoT started on the consumer side with wearable devices. However, security was at the low end of consideration and passwords were embedded at the factory level, which meant that most IoT devices were not secured. While data leaks due to poor security on consumer IoT devices may not pose that much risk (consumers may not care if the number of steps they took in a day are leaked), once these devices make their way into the business and enterprise use-cases, that risk grows.

Trend two: The rise of Shadow IT

Shadow IT, where systems and solutions are built and used inside organisations without explicit organisational approval, is a growing digital risk in the region, and we will potentially see data breaches next year targeting organisations through this growing exposure surface.

Smaller teams within the same organisation are doing things their own way. Craving more agility and faster delivery, they end up creating their own IT environment that is usually cloud-based and unmanaged by the IT infrastructure team and outside the scope of the risk and compliance teams. Shadow IT creates a backdoor and it’s a growing danger.

Organisations in the Middle East must not ignore the presence of such environments, and start taking measures to reduce the risks.

The Middle East market has been slower to adopt the cloud as it has been portrayed as something unsafe. But adoption is now growing, as it’s no longer a choice for the business. It’s a reality.

In the next year, cloud adoption will accelerate significantly, and organisations will have more confidence in the cloud overall. This will put pressure on regional organisations to keep themselves secure through the transition. This includes ensuring their identity and access management remains up to par, and that their risk programs expand to cover third party.

Attacks on SCADA systems and critical infrastructure will increase, and the risk of causing physical damage beyond the digital one will also increase. SCADA and IoT security will become a significant area of investment in the region.

We have seen a list of targeted attacks against critical infrastructure. Traditionally isolated infrastructure, but as OT and modern IT systems converge, the “It’s isolated, so it’s secure” concept becomes a myth.

SCADA systems are quite outdated and the potential damage is immense — whilst a phishing attack leading to data theft can be very harmful to organisations; attacks on critical infrastructure are on a whole new level.

Within this, of course, is huge opportunity. For example, consider how the safe monitoring of a city’s IoT infrastructure (internet-connected traffic lights within a congested city, for example) creates huge implications for human well-being.

How businesses can get ahead and focus on the opportunity

If you are launching a new digital process or adopting a new technology for an enterprise use case, it is essential that:

The risks will vary by industry. For example, with autonomous vehicles, the risks are too high. We must monitor vehicle-to-infrastructure communication, and vehicle-to-vehicle communication because road and people safety depend on the accuracy of this information exchange. The potential issues here are immense should that communication is compromised. But think also about the opportunities, to revolutionise the way that citizens can be transported around their city. Security fears should never be used as a barrier to progress.

Risk, if tamed well, can be used to your advantage and to find new opportunities. If you understand what your risks are, you can make the best decisions.

Security promotes trust and it is an accelerator for innovation.

The role of automation

From a security technology perspective, the focus continues to be on enhancing detection and response by gaining more visibility. UEBA, machine learning and AI-powered technology will witness more adoption, empowering organisations to detect faster and respond more efficiently.

AI and machine learning are not there to replace the human security analysts. It’s not “Skynet”. These technologies are there to take away routine tasks, and free up our teams to innovate as time-consuming tasks are reduced. For example, new team members in the SOC can be recommended a course of action via an AI or machine learning driven orchestration, for similar incidents witnessed previously.

UEBA in the enterprise access world learns pattern of user behaviour and understands what good looks like, so that when behaviour steps outside of the norm, a step-up action can be automated to protect that user access.

Middle East governments, and those mainly in the Gulf Corporation Council (GCC), are pioneering the adoption of new technologies. In addition to IoT and others, consider the use case of blockchain as the main technology to provide their future services. There are also strong regional aspirations for governments to become the main hubs for Cryptocurrency.

This pioneering attitude is amazing to witness and to be part of, but as with any technology in its infancy in the enterprise use cases, the risks are high if holistic security is not well considered as that would expand exposure during the initial stages of this technology’s delivery.

In today’s digital world, the nature of security and risk landscape are constantly changing. However, if cybersecurity and digital risk management are brought into the fold, effectively managed and embedded at the heart of these innovations, we will see a world of new possibilities. 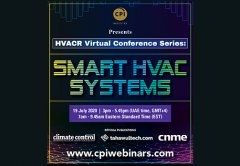 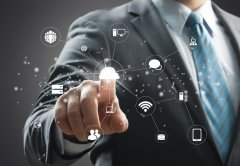