Smartphone shipments to countries in the Gulf Cooperation Council (GCC) increased for the first time since Q1 2017, according to a recent report. 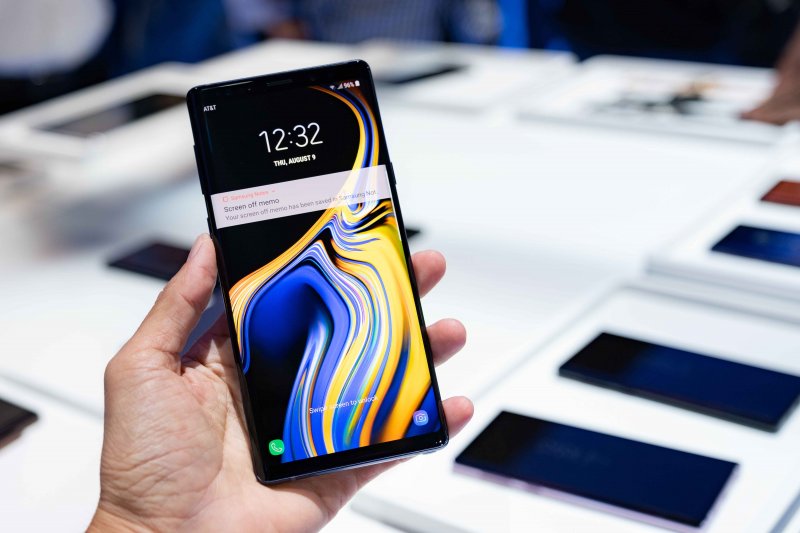 According to the IDC’s latest Quarterly Mobile Phone Tracker for Q3 2018, the smartphone market’s growth to 4 million units in Q3 2018 represents a modest 1.1 percent increase quarter on quarter (QoQ). However, the report noted that it is a significant sign of stabilisation for a market that has suffered five consecutive quarters of declines.

The report noted that feature phones continued to grow from strength to strength in Q3 2018, with shipments to the GCC increasing 6.7 percent QoQ to reach 1.9 million units. This meant the overall GCC mobile phone market saw a combined total of 5.9 million units shipped in Q3 2018, up 2.9 percent on the previous quarter, with Saudi Arabia, Qatar, and Kuwait responsible for driving the market’s growth.

IDC also highlighted that despite facing import sanctions, Qatar’s mobile phone market recorded its first quarter of growth for a year, with overall shipments increasing 8.0 percent QoQ in Q3 2018. Feature phones were the prime drivers of this growth, with shipments increasing 30.3 percent, while smartphone shipments were up 3.1 percent over the same period.  Meanwhile, Kuwait’s overall mobile phone market saw growth of 2.6 percent in Q3 2018.

The rest of the region was characterized by declines in Q3 2018, with overall mobile phone shipments for the quarter down 4.2 percent in Bahrain, 4.3 percent in Oman, and 7.3 percent in the UAE.

“The UAE mobile phone market is being hampered by an overall lack of disposable income and job security in the country, with the effects being felt across almost every sector,” says Nabila Popal, a senior research manager at IDC. “Even events like GITEX Shopper that traditionally help boost electronics sales failed to have a significant impact.”

In terms of the smartphone vendor landscape, Samsung maintained its lead in Q3 2018 with 31.2 percent share of the GCC market, despite suffering a 3.0 percent QoQ decline in shipments.

Apple and Huawei followed with respective shares of 25.0 percent and 18.7 percent.

“While many of the leading brands are taking a hit in unit terms, this is largely a strategic move as they are now focusing more on increasing their profitability and the race for volume share is over,” said Popal. “As such, vendors are pushing models that are going to add to their bottom lines, which has led to growth in the mid to high segment and an increase in the average selling prices of new flagship devices.”