The UAE is using artificial intelligence (AI) to gather and analyse real-time data to monitor and predict air quality across the country. 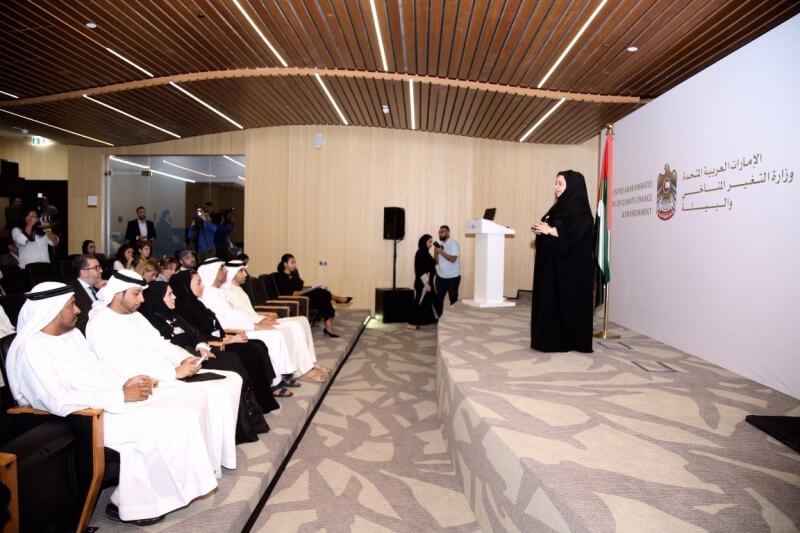 “In early September 2018 in line with the UAE Strategy for Artificial Intelligence, the Ministry launched its AI Lab that has devised three key AI tools to date,” said Al Abdooli. “The first is a real-time solar map for the UAE and solar technology simulator to identify concentrated solar energy locations that can serve as ideal installation sites for solar panels. Decision makers can use this information to maximise the efficiency of solar power plants.”

It generates maps that illustrate current and projected concentrations of the primary gas pollutants in the atmosphere – carbon monoxide, nitrogen dioxide, sulfur dioxide, and ground ozone – as well as PM10-sized suspended particulate matter, SPM, for up to three days in advance and PM2.5-sized SPM for up to five days in advance.”

The lab’s third AI tool, according to Al Abdooli, is a marine environment monitoring system that utilises data generated by the satellites of the National Aeronautics and Space Administration, NASA, and the European Space Agency to produce a daily assessment of water quality in the UAE. The system also tracks ocean currents and marine pollution, such as oil leaks and harmful algal bloom events, and provides information to help optimise tanker routes in the GCC region.