Global shipments for personal computing devices market, comprised of traditional PCs, laptops and workstations, is expected to shrink by 3.9 percent in 2018, according to the latest forecast from IDC. 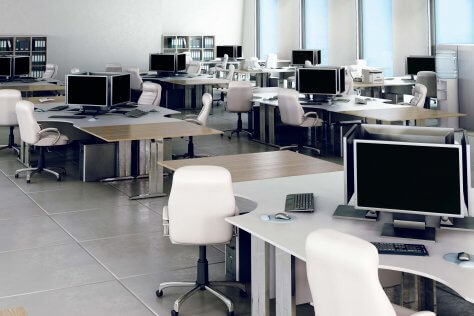 According to the latest forecast from the IDC Worldwide Quarterly Personal Computing Device Tracker, global shipments of personal computing devices will decline to 383.6 million units in 2022 with a five-year compound annual growth rate (CAGR) of -1.5 percent.

Despite the decline in overall shipment volume, the market is expected to grow 3.6 percent in terms of dollar value to $237.3 billion in 2018, fueled by 2-in-1s (detachable tablets and convertible notebooks), ultraslim notebooks, and even desktops, particularly ones used for gaming.

“Although average time spent on a PC has declined substantially in the past few years, the need for better designs and greater performance has continued to grow,” said Jitesh Ubrani, senior research analyst with IDC’s Quarterly Personal Computing Device Tracker. “The market for gaming PCs provides a much needed uplift in the short term and beyond that we still anticipate the need for performance-oriented machines that cater to designers, AR/VR related tasks, and even to creators that are part of the YouTube generation.”

Among the various form factors, desktop PCs are expected to see a CAGR of -2.7 percent as most of these devices are destined for the commercial market where lengthy refresh cycles and saturation are contributing to a steady decline in shipments. Slate tablets, along with traditional notebooks and mobile workstations, share a similar outlook with five-year CAGRs of -5.3 percent and -9.1 percent respectively.

Meanwhile, ultraslim notebooks and 2-in-1 devices share a much more positive outlook as the categories are forecast to achieve CAGRs of 7.8 percent and 9.3 percent respectively. “While the ramp of convertibles and detachables has been more crawl than run, the category on the whole continues to build momentum,” said Linn Huang, research director Devices & Displays at IDC.

“Strong form factor appeal, the continued growth of gaming, and even the ascent of Chromebook as a consumer device in North America will all play an important role in bolstering the critical holiday season that is looming.”