The Abu Dhabi City Municipality (ADM), represented by a delegation from the Zayed City Municipal Centre, reviewed the best practices of using drones in monitoring projects.

The delegation attended a workshop held at the General HQ of Abu Dhabi Police, Security Media department, with the aim of familiarising with the legal practices of using drones and the criteria for granting permits in this regard. 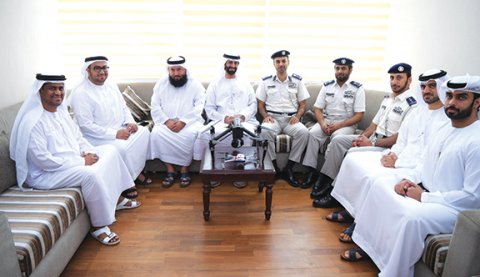 During the workshop the General HQ of Abu Dhabi Police (Security Media Department) briefed the municipal delegation about the legal aspects of using drones and the criteria for granting licenses in this regard.

Both sides discussed several topics relating to drones use including registration and permits required, specifications, uses, prohibited areas for drone use, areas of applications within the competencies of the Municipality, and areas of providing services.

Topics discussed also included the response speed, tolerance during extreme climatic conditions, drone range (distance and height), quality and assurance, documentation and imaging of several areas linked to operations and call centre for follow-up and guidance, as well as other services under development.

Rashid Khalifa Al Rumaithi, Director of Zayed City Municipal Center, praised the concerted efforts of the General HQ of Abu Dhabi Police and its keenness to strengthen cooperation and communication with strategic partners.

“The Municipality is thankful to the Security Media Department, General HQ of Abu Dhabi Police for enhancing the knowledge and expertise about the use of drones through hosting a series of gatherings with local entities and government departments. Such events aim to enhance the use of drones in monitoring and supporting projects as well as other municipal tasks”, said Al Rumaithi.

He paid tribute to the valued initiatives of the Security Media Department in offering training to organisations on the proper uses of drones.

The workshop gave rise to general recommendations including an agreement to work on a field experiment in cooperation with the General HQ of Abu Dhabi Police on the use of drones. 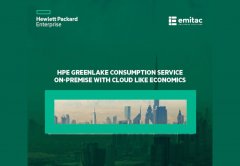 Scale, simplify and accelerate IT with HPE GreenLake