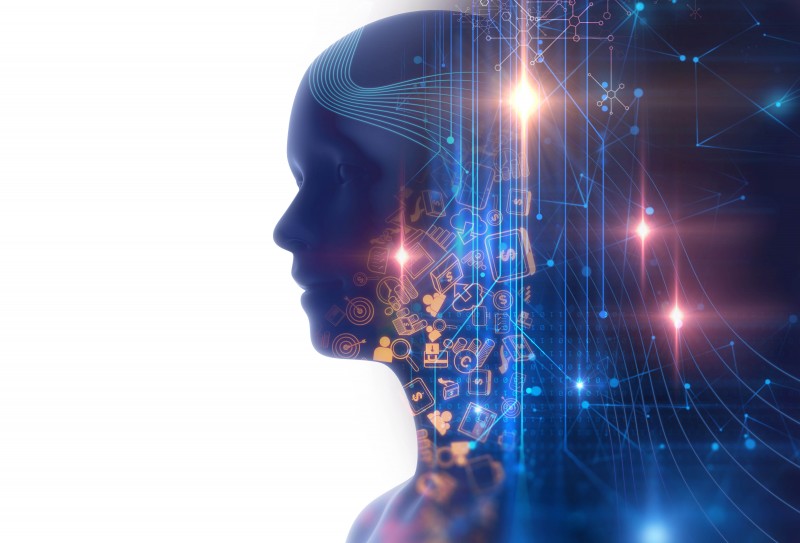 According to a recent research report from PwC, artificial intelligence is expected to account for approximately 13.6% of the United Arab Emirates’ GDP in 2030.

However, AI is seen by many as being either a hero or a villain. On one hand, AI is currently driving nearly every CIO’s agenda because it intelligently automates work processes, making it possible to do things that have never been done before. But on the other, many workers are scared of the rise of AI as they believe it is rising from humble beginnings to become a villain that will steal their jobs.

The truth is that some jobs will be lost, but many more will be created. It is important to understand that fundamentally, AI is not strong at creative, interpersonal or physical work. It will be used for “decision support, not decision making.” So lets debunk a few myths.

[To learn more about how artificial intelligence is transforming industries, register for TahawulTech.com's Power of 4: Fourth Industrial Revolution Forum | For more stories on success and business transformation through technology subscribe to our newsletter.]

As workers, we want to use automation to get our jobs done. AI will free us from having to spend long hours analysing data and invest that time in achieving a better work-life balance.

Information technology, manufacturing, financial services and human resources will all see significant improvement and productivity gains because of AI. These industries have many repetitive tasks that can be easily automated, helping workers become more productive. For example, AI can streamline the onboarding process of a new employee. It can alert HR when background checks are completed, and aid them with the creation of benefits packages and employment contracts. It can help IT order and provision new equipment. Similarly, it can help the employee complete and send tax forms and direct deposit information to finance.

Workers want to move to more meaningful roles. In fact, according to the Society of Human Resource Professionals, workers, particularly Millennials, want to “create outcomes within meaningful projects and may become impatient with mundane tasks.” AI can automate the more mundane tasks allowing for new jobs to be created that are more fulfilling, strategic and meaningful. AI can help workers be more productive and efficient at their jobs, while learning new skills. In addition, AI can help workers become better organised, reducing stressors, improving productivity and overall job satisfaction.

Financial compliance is a great example of this. Until recently, the creation of expense reports and review of submitted expenses was a very manual, mundane process requiring hours and hours of review. In the cases of expense report review, only a sample of expense reports could be reviewed in order to hopefully identify some patterns of fraud in submissions. Now, not only can AI generate the invoices, but it can sort through the hundreds of expense reports, invoices and other transactions and  identify potential areas of fraud, waste and mistakes by employees, vendors and others for humans to further investigate, saving their companies billions of dollars each year.

The idea behind AI is to create more satisfied customers. Because workers can focus more on the interpersonal and creative parts of their jobs rather than the more mundane, they will treat customers better. In customer support cases, this will be done by employing AI to identify and provide a solution for the issue and utilising a human who can react to nuances for interpersonal communications. Customers will develop loyalty because their needs are met and issues are resolved quicker, more efficiently and with a personal touch.

Let me give you an example. Years ago, many companies implemented phone trees to help route support calls more efficiently. All of us have been frustrated to get to the end of the menu realising that we must press “star” in order to go back to the previous menu in order to talk to the right person. While this is automated support, it didn’t employ a combination of people and AI to do so. Rather than having to press the right button to move forward, imagine answering a few questions at the beginning of the call describing what the issue is or what you want to accomplish, and immediately being routed to the correct person (yes, person) who will help you or to the right menu telling you store hours. This will speed up support, improve loyalty and create better satisfaction for customers.

One of the biggest benefits of AI is the convenience to customers. AI allows nearly every aspect of business to occur faster, from identifying and fixing support issues so that workers don’t have to drive into the office on weekends to fix a server, to providing more accessibility to information, services and more.

As an example, there seem to be ATMs on nearly every corner and more bank branch locations than ever before. However, bank teller jobs have not been eliminated because of the rise of ATM machines. Yes, there may be less tellers in general, but their jobs are more valuable to customers and their employers. When one walks into a branch at a bank, there are dozens of workers providing better value-added services with shorter lines helping customers to be more satisfied with the convenient service provided. More than likely the work these employees do have higher margins, enabling them to make more money for both themselves and their local branches.

In summary, while AI might result in loss of certain jobs, it is more likely that the amount of work each worker will need to complete will be reduced and simplified rather than eliminated. Employees will feel more satisfaction in what they do because they can focus less on the mundane and more on the strategic. Customer satisfaction will increase because customers will have more human interactions, faster, with people who know how to resolve issues they have. In addition, customers will have more convenience than ever before.