Is it time for companies to install a chief artificial intelligence officer to manage machine learning, natural language processing and associated efforts? 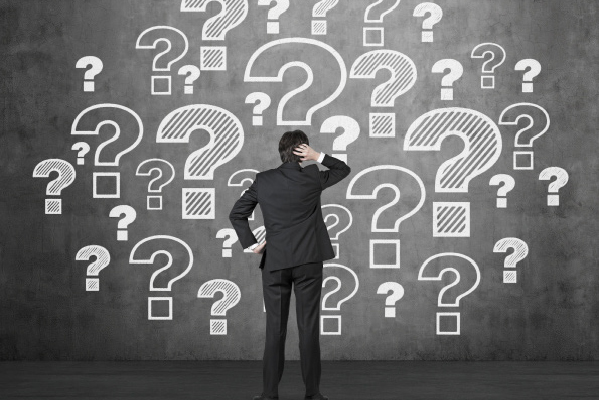 The two clashed on the topic here last week at the Wall Street Journal’s CIO Network, where Ng and Jacobstein spoke on a panel. Although they disagreed on the organisational approaches to AI, Ng and Jacobstein both said that the technology is a potentially game-changing way to harness the vast amounts of information corporations collect.

AI encompasses methodologies and practices for teaching computers how to learn, make decisions and solve problems like a human. AI has endured many fits and starts for the last few decades. However, recent breakthroughs involving image recognition and natural language processing, as well as trainable algorithms, have spurred advances in anything from autonomous vehicles to chatbots that can process pizza orders and suggest medical diagnoses to doctors.

To centralise or decentralise?

Progress in AI regularly rekindles the furor over its potential to automate and displace jobs. But it also raises the question of whether companies are prepared to tap into AI to gain competitive advantages. Ng said that many are not, and he predicted that in five years, CEOs running S&P 500 index companies will be lamenting the fact that they didn’t formulate an AI strategy sooner.

That is why Ng, who also penned a column on the topic for Harvard Business Review, believes a chief AI officer is essential. Such a leader can help corporations attract and hire the right talent to explore opportunities in machine learning, deep learning and natural language processing. “We’re in that early phase of AI where it’s so complicated and recruiting talent is so difficult that having a centralised AI function will be the best way for many enterprises to bring in the talent,” said Ng.

But Jacobstein said that centralising AI is unlikely to be as effective as allowing business teams to conduct their own AI experiments with the support of the CEO. Alternatively, Jacobstein said companies can crowdsource AI talent from organisations such as Experfy, where data scientists can compete for prize money to cultivate optimal solutions to business challenges. “Taking a distributed, powerful approach to this is the best practice,” Jacobstein said.

A distributed approach to AI may make the most practical sense, as a scarcity of talent to work with and implement the technology makes it hard for corporations to stock a large pool of AI experts. And you can blame Baidu and its fellow internet companies for amassing a concentrated wealth in this area.

In search of revenue growth, Google, Facebook, Baidu and Amazon.com have loaded up on engineers, mostly university faculty and researchers capable of implementing AI for image recognition, conversational computing and other areas.

The irony of Ng – speaking from a role at a company that has lured more than 1,300 AI specialists – saying that a chief AI officer is best-positioned to customise AI for real business context wasn’t lost on the CIO audience.

“For an average Fortune 500 company, it is absolutely not a good idea to have a C-suite person [leading an AI unit,” said Khalid Kark, Deloitte’s U.S. CIO program research leader, who attended the event.

Kark said it would be better for business lines to find ways to leverage AI to solve pressing business challenges, rather than building a separate organization and hoping to stock it with staff. “The real value of AI is going to be solving business problems and the need has to grow organically from there to be able to drive any benefits,” Kark said.

Assuming a company could even hire enough people to staff a dedicated AI unit, such an entity also runs the risk of becoming a siloed organisation that fosters resentment from other units. One manufacturing company Kark worked with created a digital unit comprising 1,200 workers, only to roll it back after it failed. “Every time we have a hard problem we can’t have C-suite executive trying to solve it for us, Kark said. “It creates a silo and an organisation that can be viewed on a pedestal.”