Most Android phones will have to wait until 2019 to duplicate the 3D sensing feature behind Apple’s Face ID security, handicapping Samsung and others on a technology that is set to be worth billions in revenue over the next few years. 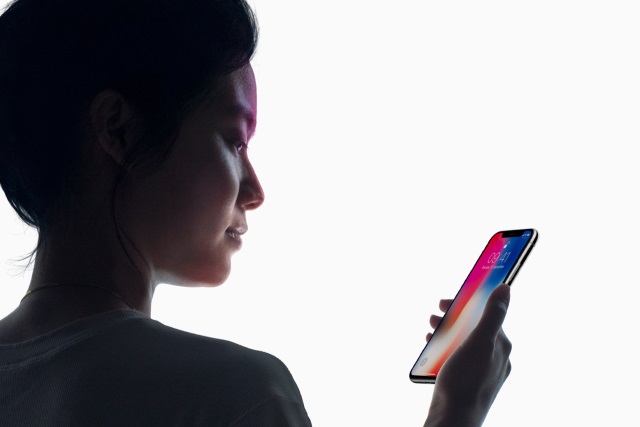 According to a Reuters report, the development of new features for the estimated 1.5 billion smartphones shipped annually has been at the heart of the battle for global market share over the past decade, with Apple, bolstered by its huge R&D budget, often leading.

The iPhone 5S launched with a fingerprint-sensing home button in September 2013, but it was only a short seven months before its biggest rival Samsung was able to deliver its own version in the Galaxy S5.

The 3D sensing technology however is tipped to significantly enhance the next generation of phones, enabling accurate facial recognition as well as secure biometrics for payments, gesture sensing, and immersive shopping and gaming experiences.

Research firm Gartner predicts that by 2021, 40 percent of smartphones will be equipped with 3D cameras, which can also be used for so-called augmented reality, or AR, in which digital objects cling tightly to images of the real world.

“This kind of functionality is going to be very important for AR,” said Gartner analyst Jon Erensen. “I think that is something where you don’t want to get left behind.”

According to parts manufacturers Viavi Solutions Inc, Finisar Corp and Ams AG, bottlenecks on key parts will mean mass adoption of 3D sensing will not happen until next year, disappointing earlier expectations, said the Reuters report.

This could result in the likes of Huawei and Xiaomi being two years behind Apple, following the launch of Face ID alongside the iPhone X reveal in September last year. 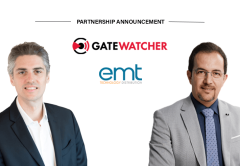 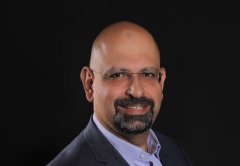 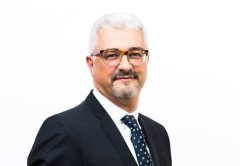