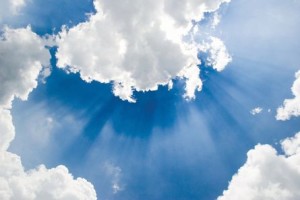 Amazon Web Services Wednesday dropped the price of its dedicated instances, which are virtual machines allocated to individual customers and that do not run on shared hardware.

Dedicated instances are the basis AWS Virtual Private Cloud (VPC) offering and are aimed at organisations that do not want to share public cloud resources with others. They are about the closest thing Amazon has to a private cloud offering. But unlike many other private clouds, these resources are still hosted on Amazon infrastructure, not on customer sites.

AWS says dedicated instances are “ideal for workloads where corporate policies or industry regulation dictate physical isolation from instances run by other customers at the host hardware level”. Some have questioned if AWS would ever launch a private cloud offering that customers could run on their own premises, and company officials have provided no indication of plans to do so. Instead, they offer the VPC and these dedicated instances.

The reduction in prices is the 37th time AWS has dropped pricing on its cloud computing products. Earlier this year Microsoft announced it would match any price reduction from Amazon for its Azure platform. Typically when one cloud provider drops prices, others follow suit.