Bitcoin smashed a new record high on Friday as the digital currency breached $6,000 for the first time, to put its gain in 2017 to more than 500 percent. 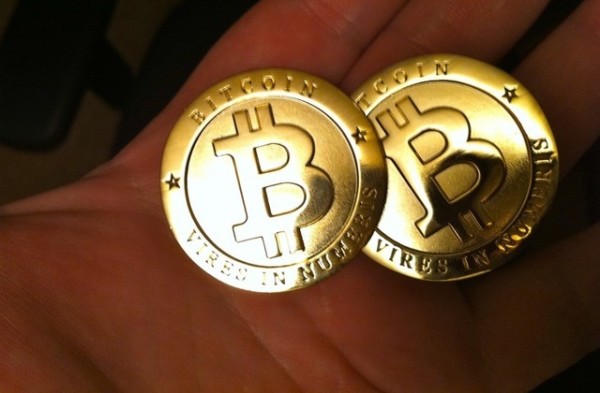 It fluctuated around that level leading into the weekend, and on Saturday it fought its way through the $6,100 barrier, eventually extending as high as $6,200 on Bitfinex.

The push higher comes just three days after bitcoin suffered its biggest one-day drop in a month on rising concern that regulators are increasingly targeting digital currencies. It’s added almost $500 in value in the past two days alone while reaching a record high.

The cryptocurrency’s returns have beaten just about everything available on the stock market, defying repeated warnings from the likes of J.P. Morgan CEO Jamie Dimon and former Fed chairmain Ben Bernanke.

Bitcoin has also been helped by favourable regulation in Japan which recently allowed companies to accept the digital currency as payment. Around 57 percent of the trade in bitcoin was executed in Japanese yen on Saturday, according to industry website CryptoCompare.