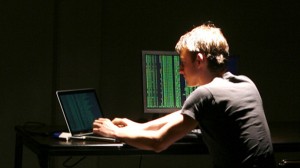 A version of MiniDuke, the cyberspy malware aimed at governments and agencies in Europe and elsewhere, has been operating for at least 21 months, internet security firm Bitdefender has discovered.

“The discovery of this older MiniDuke malware strain raises questions about the origin of the 2012 samples and the malware as a whole,” said Bitdefender Chief Security Strategist Catalin Cosoi.

“The switch from a US Navy clock to a Chinese clock suggests the malware’s designers are simply throwing up a smoke cloud as to their identity.”

Cosoi, said, however, that all versions so far discovered show that MiniDuke was designed for spying. “MiniDuke was clearly designed as a cyber espionage tool to specifically target key sensitive government data,” he said. “This casts a degree of doubt on who designed MiniDuke.”