The Dubai Health Authority’s Heart Team has announced that it has successfully adopted a state-of-the-art technology that prevents strokes. 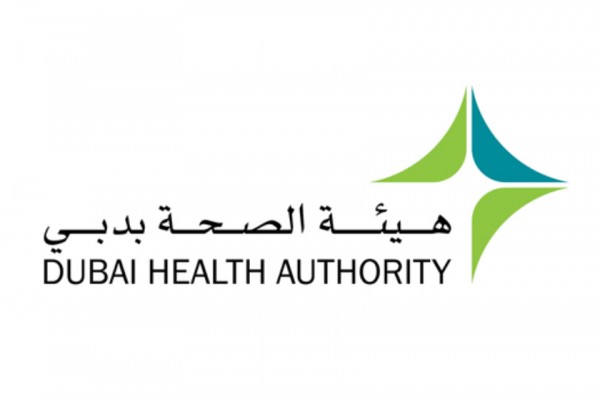 The technology uses an expandable implant that blocks off the left atrial appendage (LAA) by angiography – a minimally-invasive treatment to prevent strokes caused by blood clots forming in the LAA in patients who suffer from atrial fibrillation, or irregular heartbeats.

Commenting on the announcement, Dr. Fahad Baslaib, Head of Cardiology Department at Rashid Hospital, said the new device has successfully been implanted in six high-risk patients, saving them from a stroke.

“Atrial fibrillation is a common disease that affects more than one percent of the population, and one of its complications is brain stroke. It is common among elderly patients, diabetics, hypertensive patients and patients with heart diseases,” he said.

The procedure could be an option for patients who have atrial fibrillation and other factors that increase the risk of stroke, particularly if they have difficult managing blood thinning therapy, he added.

New research focused on LAA occlusion suggests it can also lower the risk of stroke in patients with atrial fibrillation and a history of intracerebral hemorrhage – a group not usually given chronic antithrombotic therapy due to an increased risk of bleeding.

Explaining the device’s mechanism, Dr. Baslaib added that a small implant is led into the body and up to the heart. Following this, the size and shape of the appendage is determined, before the device is inserted and expands to block off the LAA. The implant is then unlocked from the device and removed.