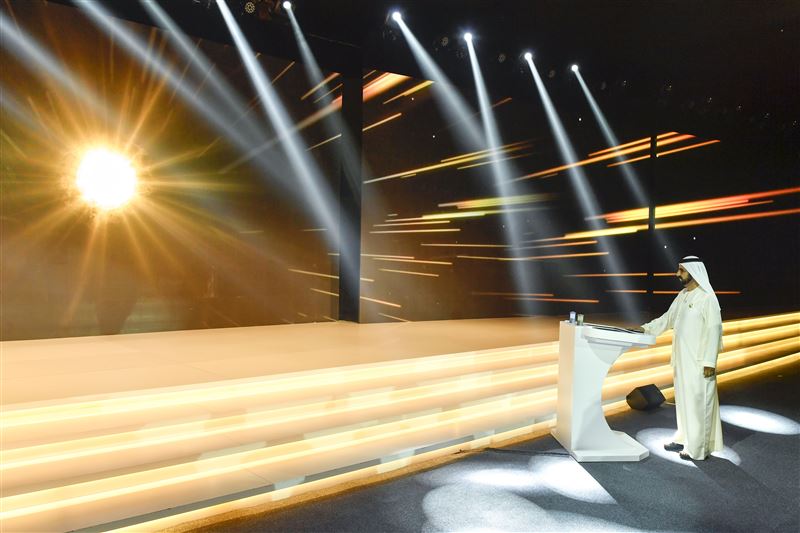 The solar park is one of the major projects that the Dubai Electricity and Water Authority (DEWA) is implementing based on the Independent Power Producer (IPP)  system in partnership with a consortium led by Abu Dhabi Future Energy Company, Masdar, and EDF Group, through its subsidiary EDF Energies Nouvelles, reported Emirates news agency Wam.

The second and third stages of the third phase, which have a capacity of 300MW each, will be completed in 2019 and 2020 respectively.

Saeed Mohammed Al Tayer, managing director and CEO, DEWA, said, “Today marks the commissioning of the first stage of the third phase of the Mohammed bin Rashid Al Maktoum Solar Park. This phase is a key milestone and shows our strong belief in the role of clean energy in shaping a sustainable future.

“In Abu Dhabi, in June 2016, we witnessed the signing of the partnership agreement between Dewa and a consortium led by Abu Dhabi Future Energy Company (Masdar) to implement the 800MW third phase of the Mohammed bin Rashid Al Maktoum Solar Park, which is being built in stages at the lowest Levelised Cost of Energy in the world of 2.99 US cents per kilowatt hour, using photovoltaic solar panels. Today, shows the initial fruits of the combined efforts of Dewa, Masdar, and EDF, because there is more to come,” he added.

He explained that the remaining stages of the third phase of the Mohammed bin Rashid Al Maktoum Solar Park are currently under construction to generate a further 600MW, for a total of 800MW by 2020. The total capacity of the photovoltaic and Concentrated Solar Power IPP–based projects is 1,500MW. After the inauguration of this leading milestone, solar power will now generate four percent of Dubai’s total installed capacity.

“This solar plant is the first of its kind in the Middle East and North Africa, with an advanced solar tracking system to increase generation efficiency. It also uses unique technologies including over 800,000 self-cleaning solar cells that maintain a high-performance level. The project has been implemented with over 2.4 million accident-free man-hours. It will provide over 60,000 residences with electricity, reducing over 270,000 tonnes of carbon emissions every year,” Al Tayer said.