F5 Networks has announced the appointment of Taj El Khayat as its new director for the Gulf, Levant and North Africa region.

Reporting directly to Diego Arrabal, Middle East and Africa VP, F5 Networks, El Khayat will lead a team comprising of salespeople, channel staff, and system engineers focused on consolidating F5’s position as the region’s leading application delivery company. In particular, there will be a strong emphasis on security and multi-cloud projects.

“Taj is a fantastic addition to the team at a crucial moment in our evolution,” said Arrabal. “He will be instrumental in driving our application-centric strategy, helping businesses and organisations unlock new levels of innovation and profit through better security, access, and identity management.”

El Khayat brings with him over 17-years’ industry experience, having played a major role in driving profit and market-share for a range of top IT companies.

He joins F5 from Riverbed, where he was the Regional Vice President for Middle East, Turkey and Africa, helping the company establish their leadership in the region as one of the leading application performance platform technology providers, while driving consistent growth and increasing market footprint.

Prior to this, El Khayat held several senior positions at top ICT vendors like Juniper Networks, and Microsoft. He has had notable success in building strategies to enter new markets, assembling high-performance teams, as well as spearheading customer surround and satisfaction initiatives. He also has an extensive track-record in creating channel programs and initiatives catering to partners across the Middle East, Turkey and Africa region.

“I am honoured to join F5 Networks, and be part of a successful and striving region at a time where the market is rapidly embracing cloud and implementing their digital transformation strategies,” said El Khayat. “We already have a fantastic team in place, and I look forward to partnering with them to empower businesses and our F5 channel to expand in new and dynamic ways, delivering the applications that matter – anywhere, at any time, on any device.” 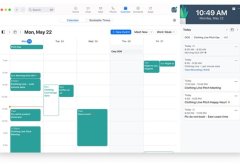 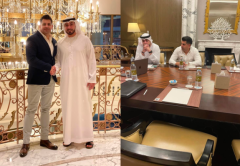 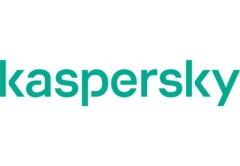