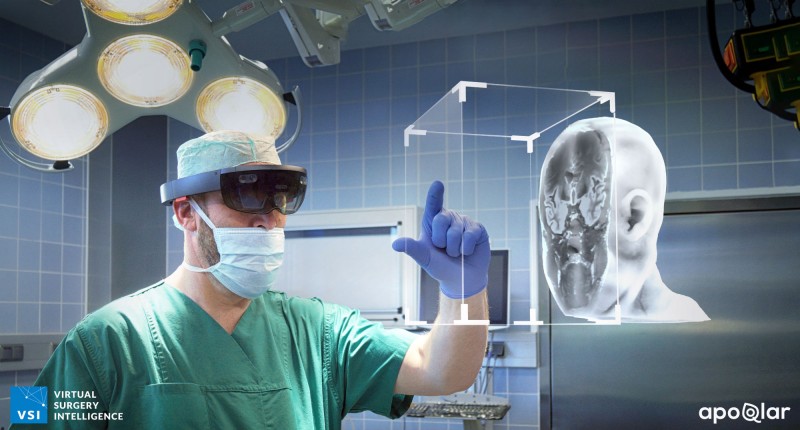 Microsoft today hosted a panel discussion at its London headquarters that highlighted a range of compelling use cases for the ways in which mixed reality technology will be able to affect both businesses and consumers.

Maximilian Doelle, chief holographic officer of Kazendi, the inventor of Hololens-based collaborative platform HoloMeeting – which allows users to share, view and amend 3D models – said he believed mixed reality would have a hugely transformative impact. “I believe Hololens has greater future potential than the smartphone,” he said. “Office space in London is hugely expensive, and the workplace of the future will be drastically different from today.

Engineering firm Trimble’s director of mixed reality, Aviad Almagor, said that mixed reality was changing the ways businesses deliver concepts to customers, as well as bringing digital ideas to life. “Our customers invest a huge amount in 3D models, but they are often consumed on a screen, which doesn’t seem right,” he said. “Now, you can lift them beyond the screen. Instead of using 2D drawings, they can now visualise information in front of them. Now, what you see is what you do.”

Chirag Mehta, the director of IoT strategic alliances at PTC, said, “VR will become more ubiquitous in society. With augmented reality, it’s more compelling if you can see the nuts and bolts of service procedures. If you imagine a world where AR is ingrained, you’ll be able to look at menus outside a restaurant. L’Oréal, already has a service that means people don’t have to test out new lipsticks or eye shadows.”