Camera phone brand OPPO has announced that it partnered with renowned research centre NYU WIRELESS at the NYU Tandon School of Engineering to sponsor research aimed at creating the next generation of wireless technologies. 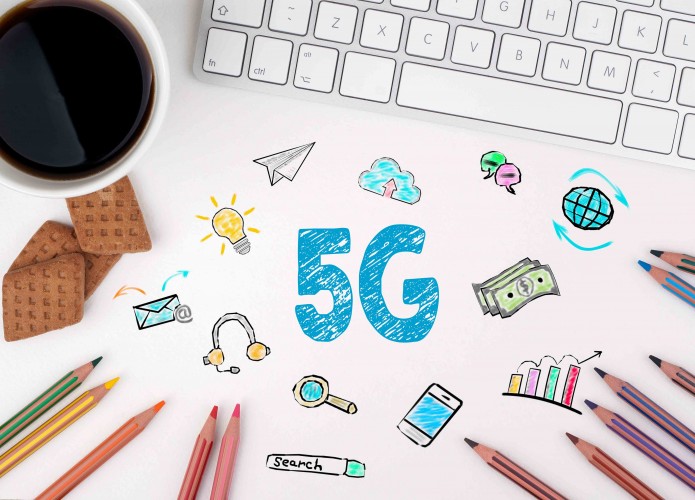 Under the agreement, OPPO will collaborate with NYU WIRELESS on 5G network technology and work with students and faculty on 5G related research projects. NYU WIRELESS is a recognised international academic leader in 5G research that links its affiliates, as well as researchers at other universities, in its seminal 5G mmWave research. Its research was cited by the Federal Communications Commission (FCC) when the commission explored the future of millimeter technology.

“We look forward to working closely together and consider it an honor to be collaborating with OPPO, which is one of the leading global manufacturers of mobile phones,” said Sundeep Rangan, associate professor of electrical and computer engineering, NYU Tandon. “OPPO has a reputation for rapidly bringing new technologies to market, and thus the research collaboration with NYU WIRELESS has the potential to generate tremendous impact as we progress toward 5G networks with thousand-fold increases in data capacity.”

Hai Tang, director of standardisation, OPPO, said, “NYU WIRELESS has been a major source of innovation in the frontier of telecommunications technologies, and we are delighted to join NYU WIRELESS’s industry affiliate programme. As one of the top smartphone vendors in the world, we are committed to developing a promising next-generation mobile communication technology, commonly known as 5G. And I believe the close collaboration between OPPO and NYU WIRELESS, as well as potential industrial collaboration inspired by the 5G Summit, will play an important role in the future evolution of the industry.”