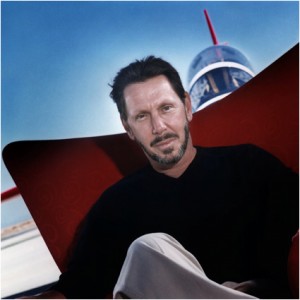 Microsoft and Oracle are set to reveal details of a new partnership on Monday, one of a “startling series” of announcements Oracle CEO Larry Ellison promised this week around the Oracle Database 12c.

Oracle will be announcing this week technology partnerships with the largest and most important SaaS (software as a service) companies and infrastructure companies in the cloud, who will be committing to Oracle technology “for years to come,” Ellison told analysts during an earnings call on Thursday. He added that Oracle will announce partnerships with companies like Salesforce.com, NetSuite and Microsoft, but did not provide further details.

Many of the SaaS vendors, including NetSuite and Salesforce.com, have long used Oracle’s database to build their services, and will likely upgrade to 12c. Microsoft offers its competing SQL Server database in many markets. A preview of SQL Server 2014 will be available by the end of the month and the full production version will be available for purchase in early 2014.

Oracle reported Thursday that its fiscal fourth-quarter revenue of US$10.9 billion was flat year-on-year, while profit rose 10 percent to $3.8 billion.