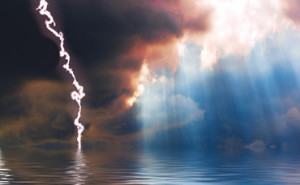 US cloud providers could miss out on billions of euros of business from European customers due to data privacy fears around the Prism surveillance programme, the European Commission has claimed.

The Commission’s vice president Neelie Kroes said in statement that reports of the US government spying on servers held by US cloud providers are creating an “atmosphere of distrust” around cloud services.

“Why would you pay someone else to hold your commercial or other secrets, if you suspect or know they are being shared against your wishes?” Kroes said. “Front or back door – it doesn’t matter – any smart person doesn’t want the information shared at all.”

Kroes added the privacy concerns are likely to impact the business US cloud providers, with European firms boycotting the use of cloud servers based in America as a result of the National Security Agency’s surveillance strategy. It is claimed that the NSA has had access to the servers of a number of large IT firms including Microsoft, Google, Facebook and Yahoo.

“If businesses or governments think they might be spied on, they will have less reason to trust the cloud, and it will be cloud providers who ultimately miss out,” Kroes said.

“If European cloud customers cannot trust the United States government or their assurances, then maybe they won’t trust US cloud providers, either. That is my guess. And if I am right then there are multi-billion-euro consequences for American companies.”

She added, “If I were an American cloud provider, I would be quite frustrated with my government right now.”

Kroes also warned that the concerns raised around cloud security could lead to European policy makers introducing legislation to ensure the security of information. This would affect the open market for cloud services, she claimed, and create difficulties for US firms to sell to European customers.

European cloud providers should be looking to take advantage of increased interest in privacy protection from customers, Kroes highlighted. 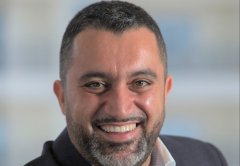 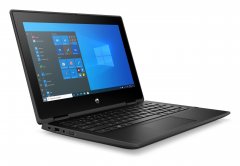 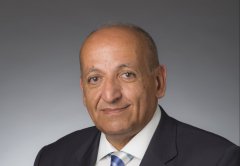 New Financial Services offered by Ingram Micro in the Gulf 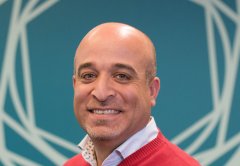