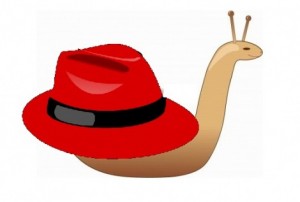 “The ability to change rapidly is an absolute necessity for businesses in today’s enterprise environment. Organisations that do not empower their business users to quickly and effectively modify automated business processes forfeit the ability to remain agile, competitive and relevant,” said Craig Muzilla, Vice President and General Manager of Middleware at Red Hat.

Polymita, a Barcelona, Spain-based start-up, created a comprehensive BPM platform that empowers business users to become agents of change in their organisations. Its user-friendly interface and workflow capabilities are designed to enhance productivity and collaboration while increasing control and visibility over business activities.

Red Hat does not expect that this transaction will have a material impact on its financial statements for its fiscal year ending February 28, 2013.