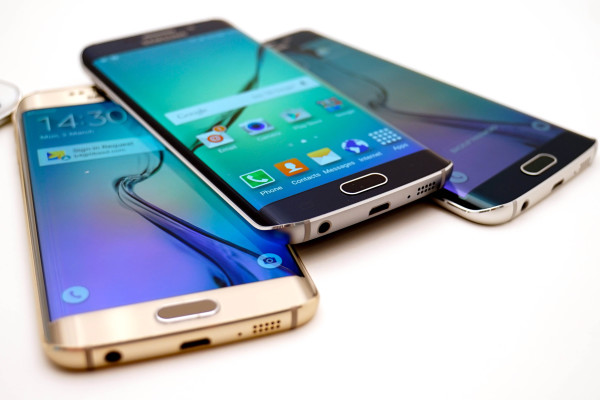 Samsung has suffered falling sales and profits during the April to June period due to the lack in demand for its flagship Galaxy S6 smartphone and higher marketing costs.

Net profit at the company was down by 8 percent on the same period a year earlier. In the key smartphone market, an area led by Samsung until recently, the popularity of Apple’s iPhone 6 and iPhone 6 Plus handsets and the rise of lower-cost phones from Chinese vendors squeezed Samsung at both the high and low end of the market. The company said Galaxy S6 and S6 Edge sales were lower than expected.

It still managed to make money but not nearly as much as the same time last year. Operating profit for the quarter was down about 38 percent on the same period of 2014.

The results come against a backdrop of continuing record quarterly results at smartphone rival Apple. It sold 47.5 million phones in the quarter and recorded sales of $49.6 billion and a quarterly net profit of $10.7 billion – both squarely ahead of sales and profits at Samsung.

For the rest of this year, Samsung said it will attempt to boost smartphone sales by reducing the price of the Galaxy S6 and introducing new large-screen models. This time more than ever before, the company is under intense pressure to score a hit with a new phone to help turn around its declining business.

Meanwhile, the company’s consumer electronics business was helped by the launch of new flat-screen TV models, but sales and profits fell.

Its semiconductor business was one of the few bright spots, with sales up 15 percent and operating profit up 55 percent. Samsung said that was largely due to high-value memory chips and increasing demand for its mobile phone processors.