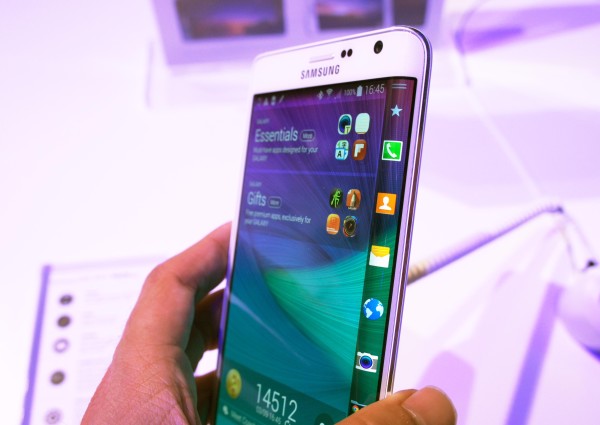 Samsung has announced a partnership with Red Hat to build a host of mobile apps for business users, in a strategic move which seems to be in response with Apple’s tie-up with IBM during the same period last year.

Through the agreement Red Hat and Samsung will build “enterprise-ready, industry-specific” apps in areas like business intelligence, customer service and inventory management. Red Hat also announced a new mobile application platform where companies will be able to deploy the apps on.

The apps will run on Android and other OSes, and they’ll be configurable to work with common back-end systems, the companies said. Red Hat and Samsung will jointly market the apps, focusing initially on the US.

This is what makes it different from the Apple and IBM partnership, as the apps are developed solely for the iOS ecosystem to run on iPhones or iPads.

Red Hat is much newer to the mobile apps market than is IBM, which has invested billions in the area. Red Hat’s Mobile Application Platform comes from its acquisition of FeedHenry late last year and provides a “full stack” of software for developing and deploying apps, Red Hat says.

The deal looks like a good one for Red Hat, aligning it with the world’s biggest smartphone maker to target a growing market for mobile apps in the workplace. It’s less clear how much it will benefit Samsung, given that Red Hat is so new to the space. As part of the deal, the companies will try to build up an ecosystem of tools and partners around Red Hat’s mobile platform, they said.

Samsung has already been working hard to get more of its gadgets deployed in the workplace. Through Samsung Business, it offers technical support and software for managing its phones and tablets.