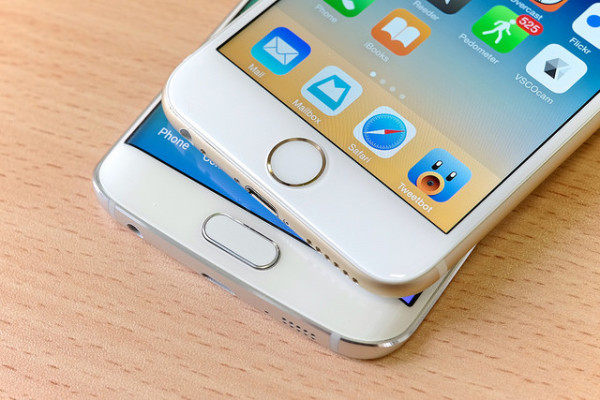 The US Court of Appeals recently tossed a nearly $120 million judgement against Samsung, Bloomberg reports, ruling that two disputed patents held by Apple were not valid.

According to Bloomberg, the nullified patents in question include one that covers the ‘slide to unlock’ mechanism on the iPhone.

As a result of this latest ruling, the Bloomberg report notes that ‘Samsung doesn’t have to write another check to Apple’ on these particular patent claims, and won’t have to modify the software on new or existing Galaxy devices in order to avoid infringing on these now-void patents. Bloomberg also notes that Apple owes Samsung $158,400 ‘for infringing a Samsung patent on video compression.’

The two companies have been locked in a legal battle for several years now, with Apple alleging that Samsung infringed on multiple iPhone-related patents with its Galaxy line of smartphones. In 2012, a US District Court ruled that Samsung owed Apple over $1 billion in damages. The amount owed was later cut to $930 million, and last May, an appeals court ruled that Samsung would not be on the hook to pay the total amount.

In December of last year, Samsung did agree to pay Apple $548 million, under the condition that it ‘reserved the right to collect reimbursement if there are any further developments in the case,’ as our John Ribeiro reported at the time. A week and a half later, Samsung asked the Supreme Court to hear an appeal on a separate patent infringement payout it would otherwise have to make.

In other words, although the status of two particular patents are no longer in question, this legal conflict is far from over.