Saudi Arabia’s General Directorate of Passports has introduced eye-scan and facial recognition technology to keep track of visitors and residents, according to Arab News. 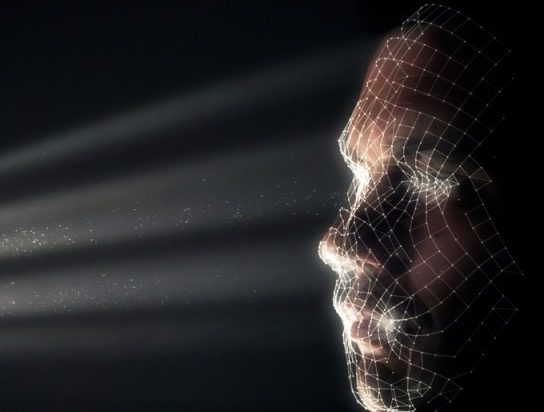 Director major general Sulaiman bin Abdul Aziz Al-Yahya has reportedly said that the plans add to existing efforts to record the fingerprints of entrants to the country and are partly motivated by the need to improve the experience at passport control areas.

According to Al-Yahya, Jawazat, the General Directorate of Passports for Saudi Arabia, the latest technology will make it easier monitor and control the arrival and departure processes for expatriates, and to make arriving in Saudi Arabia a simpler experience.

Visits to the country were limited to three months before recent changes allowed visitors to extend their stay to six months. Facilitating easy travel is one of the ways Jawazat can support efforts to increase foreign investment in the Saudi Arabia, Al-Yahya said.

“We can’t attract investors while our services are poor or we have complicated procedures,” he was quoted as saying.

He added that Jawazat has already started using use eye-scan technology. “We are also working on making use of a facial-recognition system to be able to identify newcomers or illegal stayers.”

Only 4,000 people out of the kingdom’s estimated 12.2 million foreign population do not have their fingerprints on file, Al-Yahya called upon sponsors to make sure their laborers have been properly processed.