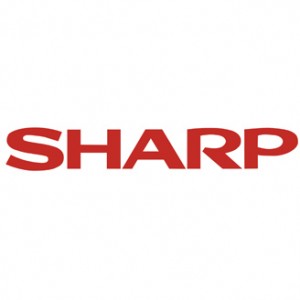 Sharp said yesterday it has agreed to pay Dell and two other companies US$198.5 million to settle a lawsuit for fixing LCD panel prices in Europe and North America.

The company agreed to settle the civil lawsuit, which was first filed in November of 2009 against a group of companies including Sharp, Epson, Hitachi and Toshiba for collusion on prices of LCD panels sold to Dell. A Sharp spokeswoman said the company made the decision independent of the other firms involved in the lawsuit, and the payment would settle the suit with Dell. Sharp did not name the two other companies besides Dell.

“After broadly considering factors such as the U.S. civil lawsuit system and the facts of this case, Sharp has determined that agreeing to a settlement is the best policy,” the company said in a statement.

Sharp said it is still determining the effect the settlement will have on its earnings. The company plans to book a special loss in the just-ended April-June quarter.

Price-fixing scandals have been relatively common in the LCD panel industry. The display panels make up one of the most expensive components of laptops and mobile phones.

The suit was filed after the U.S. Department of Justice found a group of Asian LCD makers, including Sharp guilty of price-fixing schemes, eventually handing out hundreds of millions in fines to numerous companies. Sharp was fined US$120 million by the DOJ, and pleaded guilty to fixing prices on panels sold to Dell, Apple and Motorola.

In 2010, the former president of Chi Mei Optoelectronics agreed to pay a US$50,000 fine and serve 14 months in jail, along with a former of director of sales, for meeting with other manufacturers and agreeing to set their prices, as part of the DOJ investigations, which started in late 2006.