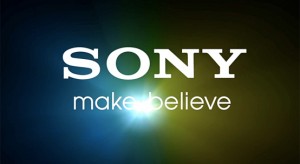 The name change, which will take place with immediate effect, will “reflect the company’s growing market presence in the region,” it said.

Since its inception in 1989 covering mainly the countries in and around the Gulf region, the company’s regional operations have expanded to cover all markets of the Middle East including Pakistan, Turkey and the entire African continent. “Sony Middle East and Africa FZE” will better reflect Sony’s expanding market coverage in the region.