Apple co-founder, Steve Wozniak, has revealed he is worried that Microsoft is becoming more creative and innovative than Apple. 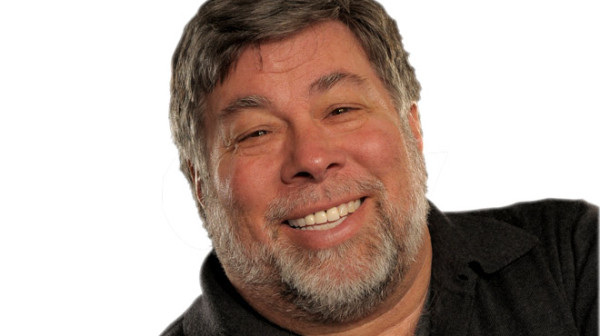 In an interview, Wozniak said that he is afraid that rival Microsoft has been spending time trying to make more “wow” products than Apple.

“They really change things drastically ‘wow’. They aren’t even going in the same direction as everyone else, meaning the iPhone and Android,” Wozniak said.

Wozniak said that he has heard that Microsoft is working on a voice recognition technology that will translate your voice into any language for you. “If they’re making strides in this voice recognition area, I fear that Microsoft might have been sitting in their labs trying to innovate.”
“It worries me greatly because I love Apple so much,” the company’s co-founder said, explaining that the focus on just cranking out the newest iPhone could leave them falling behind like they did back before Steve Jobs returned to Apple in 1996.

“If Apple were to lose ground because they were just making the same things they used to make, I would hate that Apple didn’t get the recognition as being the innovator.”

When asked about the recent executive shakeup that saw Scott Forstall and John Browett ousted from the company, Wozniak said that he didn’t know enough about the reasoning behind the changes. “It’s a mystery.”

He did say that Steve Jobs didn’t have to be “as much as a real rugged bastard, put people down and make them feel demeaned.”

“I hope that Apple is on a trend towards being a lot more charitable, open, and getting good ideas but not so much having to force out good ideas out of the teams that are developing them,” he concluded.

Wozniak also expressed his fears about the cloud, after having some cloud-related “disasters” in his own life when he lost some of the data he had been storing. He said that it’s almost like everything in technology is becoming a subscription, and that it feels like you don’t own anything anymore.

This certainly isn’t the first time Wozniak has criticised the company he founded. Following the launch of the iPhone 5, Wozniak called Apple arrogant, and said that he wishes the iPhone 5 was wider.
He also said that he was “disappointed” with Apple’s iOS 6 Maps app, and that Apple’s Siri is “poo-poo”.