The Ministry of Economy has reportedly announced that the Supreme Committee for Consumer Protection will ban the sale of all electronic goods, including electrical appliances and mobile phones without warranty. 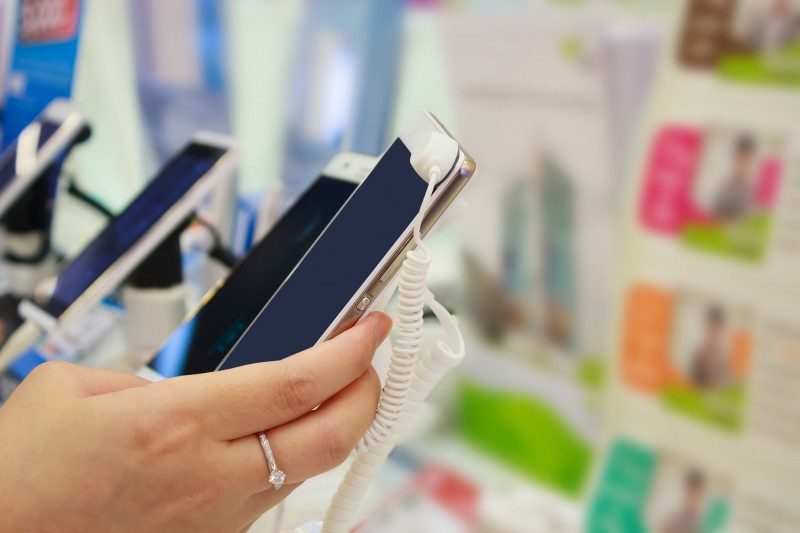 According to a report by Emarat Al Youm, the outlets have already received prior notice to prepare for the implementation of the decision early next July, to avoid any damage and to give outlets ample opportunity to adjust their situation before the decision goes into effect.

Ministry of Economy director for the Department of Consumer Protection Dr. Hashim al-Nuaimi said that the sale of these goods without warranty for re-export or consumption outside the state, is a decision made by resellers and they will be held accountable for any consequence.

However, al-Nuaimi said the grace period for the new mandate will no longer be extended beyond the 1st of July after it was supposed to end in January.

The decision is aimed at protecting the consumers and providing them with safe products, he added.