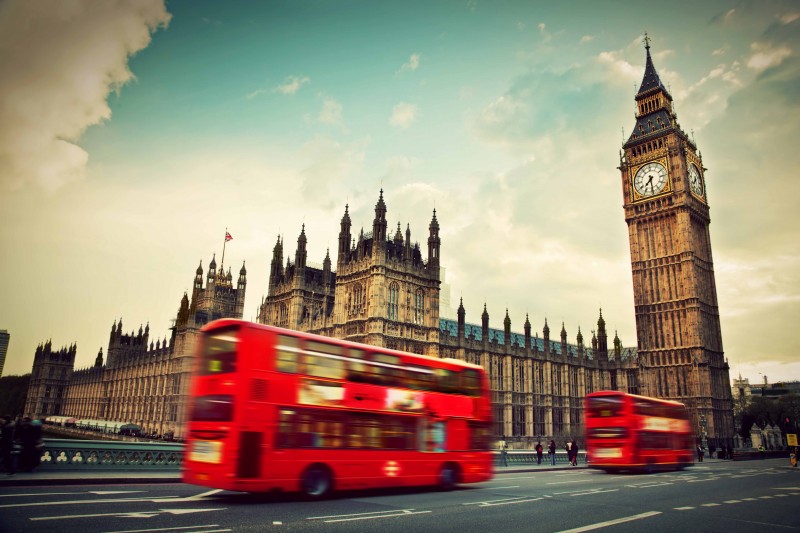 The UAE is set to invest £1.5 billion in the British renewable energy and technology spaces, according to Rona Fairhead MP

Baroness Rona Fairhead, UK Minister of State for Trade and Export Promotion at the Department for International Trade (DIT) has told Emirates News Agency (WAM) that the UAE is to invest £1.5 billion in the UK renewable energy industry.

“We are accelerating relations with more countries around the world, and we are working extremely well with the UAE across multiple investment domains, particularly in areas of R&D, clean, renewable energy and new technologies,” Fairhead told WAM on the sidelines of the Abu Dhabi International Petroleum Exhibition and Conference, which opened in the UAE capital yesterday. “Over the coming period, we will build on our strengths and continue our investments, improving efficiency and investing heavily in new technologies. We will share technology.”

“Brexit will help the UK pursue a more open economic policy,” she added. “The UAE is the UK’s 4th largest partner outside Europe. You come only next to the US, China and India, which means that the UAE is a very significant partner for us. More importantly, we have a lot of people here. We have more than 120,000 UK nationals in the UAE, and more than 6,000 UK companies operating in the country, which means a good basis, but more needs to be done.”

On the subject of the current oil market, the minister said, “I’m very optimistic about the energy landscape. I think it is good news to have oil up to between US$60-63 now, and I think supplies are being managed in an effective way. Also, the oil output cut deal could be extended next year. I view it as very positive compliance on the part of producers in comparison with past experience.

“British companies have been working in the region since 1930s. Companies need to compete as competition needs more creativity, which is urgently needed under the current circumstances. Competition means more renovation and lower costs. I talked during ADIPEC about what people call the “Energy Dilemma”. We have to keep consumers happy, but at the same time we have to make sure that people can afford it and companies can afford to invest. To my mind, I’m very optimistic that we can build on our shared hopes and move forward despite all the challenges.”

The UK recently launched its Invest in Great Britain campaign in the UAE to spur economic activity following the country’s vote to leave the EU.