Online private car companies Uber and Careem have suspended their services in Abu Dhabi after some of its cars were stopped by the capital’s authorities. 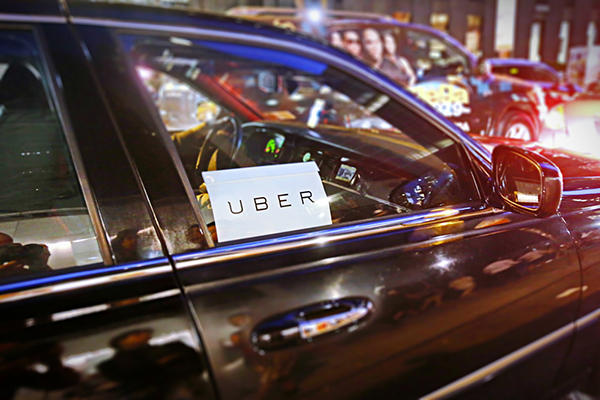 According to report by UAE’s The National, as many as 50 drivers were held at a police station, and one driver was told 70 cars had been impounded. Uber and Careem, which were launched in Abu Dhabi in 2013 and work via mobile apps, are allowed to use only licensed drivers from the 18 limousine companies that are registered to the capital’s Centre for Regulation of Transport by Hire Cars. They are also required to price their services in line with limousine services and cannot compete directly with the city’s taxi companies.

Uber, which has been operating in the Emirates since 2013, did not explain why it had suspended its service, but did say the move was “temporary”.

In the same report, an Uber spokesman said the company hoped to resume operations in Abu Dhabi soon, and it would have more information in the next two days.

Both Uber and Careem said they had not suspended operations in neighbouring Dubai, the commercial and tourist hub of the UAE.